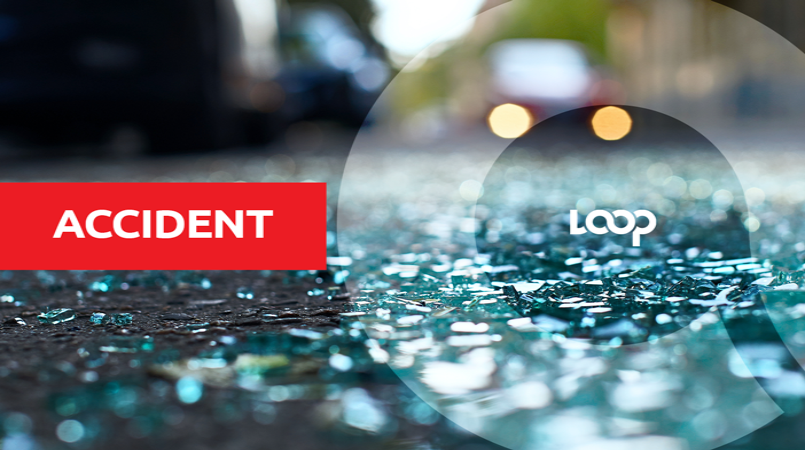 There was a serious collision on Crewe Road today, resulting in the hospitalization of three people.

Just after 12 noon today, August 15, police and other emergency services were dispatched by the 9-1-1 Communication Centre to a report of a two-vehicle collision that took place along Crewe Road, in the vicinity of Canal Lane.

The collision involved a green Toyota Passo carrying one occupant and a grey Kia Rio carrying two occupants. All three parties involved recieved injuries as a result of the collision.

The occupant of the Toyota Passo was trapped inside the vehicle and was extricated by the Cayman Island Fire Service officers and immediately transported to the Cayman Islands Hospital by ambulance, where he is being treated for what is believed to be serious and life-threatening-injuries.

The occupants of the Kia Rio were also transported to the Cayman Islands Hospital by ambulance for treatment, however their injuries are believed to be non-life-threatening at this time.

The severity of the accident resulted in part of the road being blocked off, between the CUC roundabout and Agnes Way.

The roadway has since been cleared and is now open to the public.

The matter is being investigated by the police.