Solskjaer has Man Utd 'on their way back', says Michael Owen 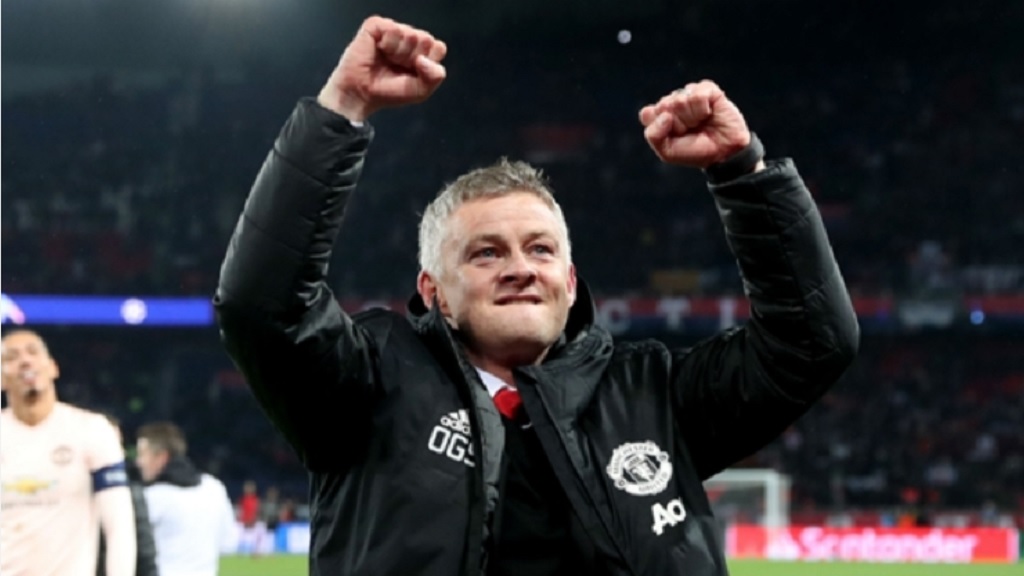 Ole Gunnar Solskjaer has Manchester United "on their way back" and their future appears very encouraging, according to former Red Devils and Liverpool striker Michael Owen.

Solskjaer had become a much-maligned figure at Old Trafford earlier this season, with the Norwegian seemingly unable to inspire much of an improvement in their fortunes despite significant investment in the squad in pre-season.

The signings of Harry Maguire and Aaron Wan-Bissaka, although effective in their own right, had been unable to help United bridge the gap to the top of the table, with Liverpool and Manchester City far ahead and Solskjaer's men in a struggle just to finish fourth.

But prior to the suspension caused by the coronavirus pandemic, United had been on their best run of form across all competitions since Solskjaer's full-time appointment last March, enjoying an 11-match unbeaten run.

That included two wins over City, a 2-0 defeat of Chelsea at Stamford Bridge and back-to-back 5-0 triumphs in the Europa League against Club Brugge and LASK, and Owen feels Solskjaer had them looking closer to the United of more successful eras.

"I think with this current stop [for coronavirus], Manchester United might be the one team that wanted to continue playing, they were starting to get into a real good run of form," Owen told ESPN.

"[Bruno] Fernandes had signed, he is a fantastic signing; [Paul] Pogba will be back soon; this break has been good for [Marcus] Rashford as well, he'll be back fit.

"They spent lots of money on their defence, they've still got one of the best goalkeepers in the world – it's starting to look very promising for Manchester United. I haven't been able to say that for a long time."

Owen applauded United for appearing to turn their fortunes around, as he acknowledged he had reservations over Solskjaer earlier in the season.

"I must admit, right at the start [of the season] you'd have to question [hiring Solskjaer], because they were looking like there was no improvement," he added.

"But just in the last month or two before the season stopped, I was starting to think he was doing the right thing and building a certain type of team that they didn't have in the last few years."

Should the 2019-20 season be able to resume, United look destined to reach the Europa League quarter-finals, they are already into the last eight of the FA Cup and find themselves just three points behind fourth-placed Chelsea in the Premier League.

German football could resume on May 9