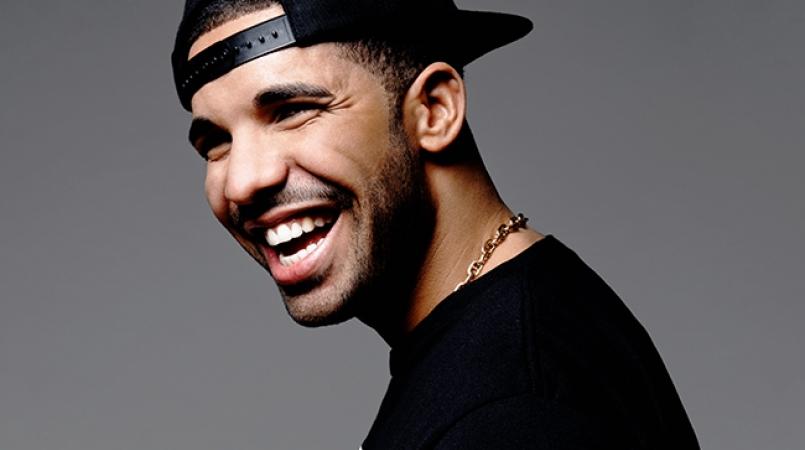 Nine of his No 1 successes are songs he co-starred on, including 'Work' with Rihanna, 'Moment 4 Life' with Nicki Minaj, 'Fall for Your Type' with Jamie Foxx and 'I Invented Sex' with Trey Songz.

Earlier this year, 34-year-old Drake made Billboard chart history when he set a new record for most songs on the Hot 100 chart — Billboard's main songs chart that includes all music genres.

Popcaan celebrating his birthday with Drake, his OVO fam in Barbados

Where in Barbados is Drake? He stopped by The Cliff with OVO's Chubbs