Stranded Indians can finally return amid grim situation back home 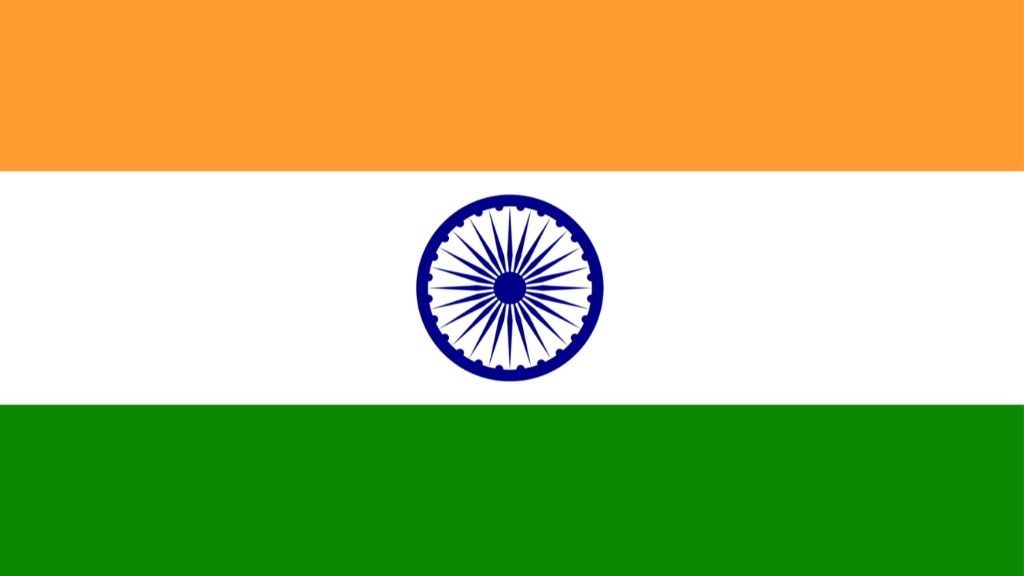 The Governor's Office has finally managed to organize a flight to Chennai, India, scheduled for early next month.

This has been welcomed news by approximately 300 Indian tourism workers who have been stranded and unemployed since Cayman's borders closed on March 22.

This has not been an easy flight to arrange as the Indian government have stringent requirements for personal protective equipment for all flight crews coming into the country. According to Standard Operating Procedures (SOPs) issued by the Airport Authority of India, all passengers should wear required protective gear such as masks and gloves and airport staff and flight crew are required to wear extensive Personal Protective Equipment.

Skyrocketing case numbers have resulted in stringent measures imposed by the government, including what the BBC refers to as "the world's harshest lockdown."

To date, there have been 356,946 COVID-19 cases confirmed with 12,237 deaths. This is the world's fourth-highest number of confirmed cases, behind Russia, Brazil and the US. India also has one of the lowest per capita testing rates which has raised questions around how reflective the statistics are of the actual situation in India.

According to the latest guidelines issued by India's Ministry of Health and Family Welfare, all travellers to India must undergo mandatory quarantine for 14 days. This consists of seven days of paid institutional quarantine at their own cost, followed by seven days of isolation at home with self-monitoring of health.