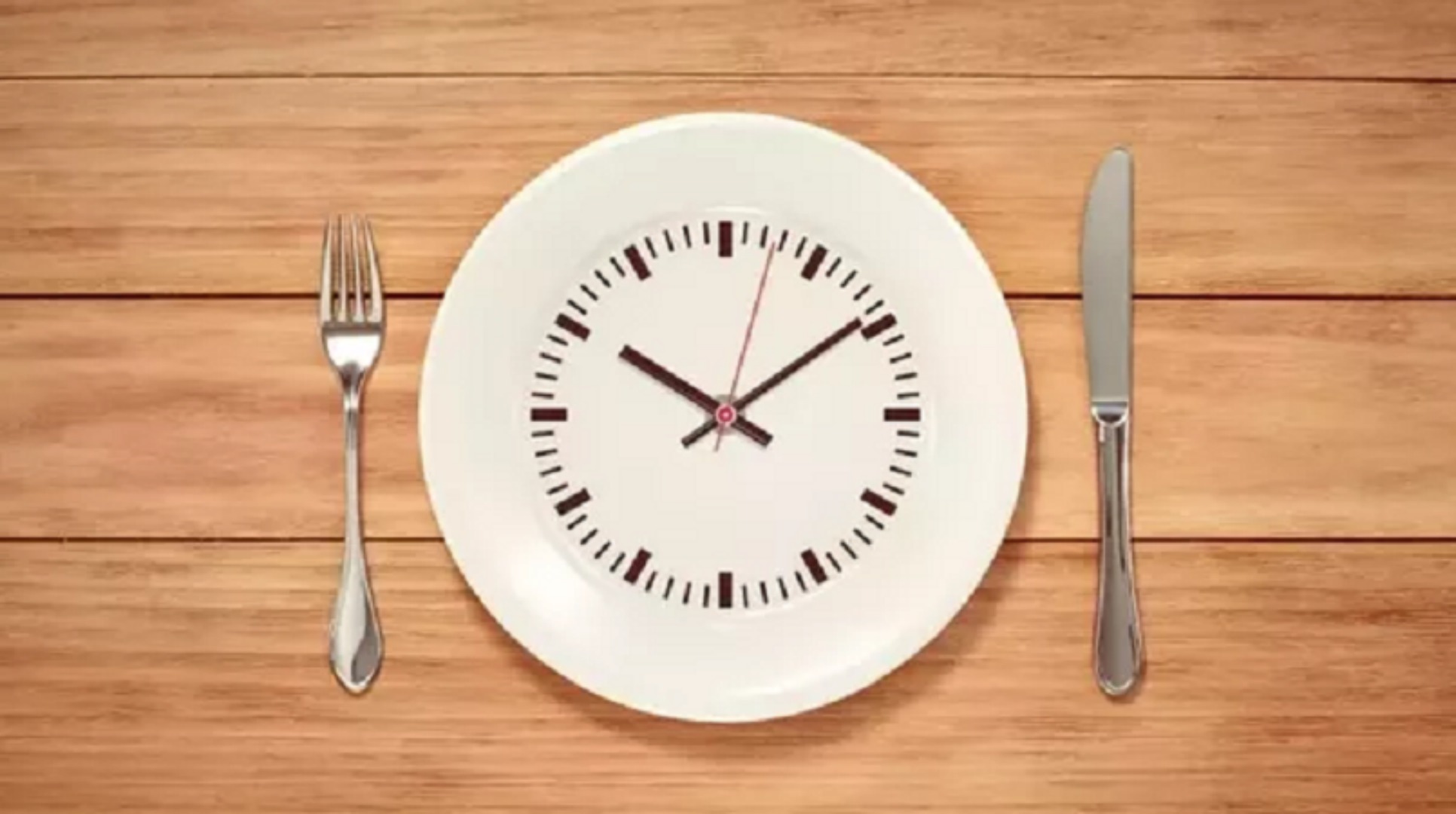 Intermittent fasting is all the rage these days, with some claiming that it has helped them to lose weight and improve overall health.

The process involves eating for a specified portion of the day while fasting for the rest.

And now it seems that the claims might be legit as researchers have found that a specific type of fasting could be beneficial to your health.

According to Newswise, researchers from the University of California San Diego School of Medicine and the Salk Institute for Biological Studies have reported a form of intermittent fasting, called time-restricted eating, improved the health of study participants who had been diagnosed with metabolic syndrome.

The pilot study, published online in the December 5 edition of Cell Metabolism, found that when participants restricted their eating to 10 hours or less over a period of 12 weeks, they lost weight, reduced abdominal fat, lowered blood pressure and cholesterol and enjoyed more stable blood sugar and insulin levels.

Time-restricted eating (eating all calories within a consistent 10-hour window) allows individuals to eat in a manner that supports their circadian rhythms and their health.

Circadian rhythms are the 24-hour cycles of biological processes that affect nearly every cell in the body. Erratic eating patterns can disrupt this system and induce symptoms of metabolic syndrome, including increased abdominal fat and abnormal cholesterol or triglycerides.

“Time-restricted eating is a simple dietary intervention to incorporate, and we found that participants were able to keep the eating schedule,” said Satchin Panda, PhD, co-corresponding author and professor in Salk’s Regulatory Biology Laboratory.

“Eating and drinking everything (except water) during a 10-hour window allows your body to rest and restore for 14 hours at night. Your body can also anticipate when you will eat, so it can prepare the body to optimise metabolism.”

The study involved 19 participants diagnosed with metabolic syndrome, with 16 taking at least one medication, like a statin. Participants used an app created by Panda called myCircadianClock to log when and what they ate during an initial two-week baseline period followed by three months of 10-hour time-restricted eating per day. They were told they could decide what time to eat and how much to eat as long as all food consumption occurred within a 10-hour window.

Seventy percent of participants reported an increase in sleep satisfaction or in the amount they slept. “Patients also reported that they generally had more energy, and some were able to have their medications lowered or stopped after completing the study,” said Taub.

More than two-thirds of participants continued with time-restricted eating for up to a year after the study concluded — at least part of the time.

“Adapting this 10-hour time-restricted eating is also a cost-effective method for reducing symptoms of metabolic syndrome and improving health,” said Panda. “By delaying the onset of diabetes by even one year in a million people with prediabetes, the intervention could save roughly $9.6 billion dollars in health care costs.”

The researchers are currently conducting another clinical trial to examine the benefits of time-restricted eating in a larger group of more than 100 participants with metabolic syndrome. The study examines additional measures that will help the researchers investigate changes in body composition and muscle function.

Stop food wastage in your home with these tips

Craving the Caribbean? Subscription food boxes have you covered