Survivor Jefferson not worried about cancer despite three diagnoses 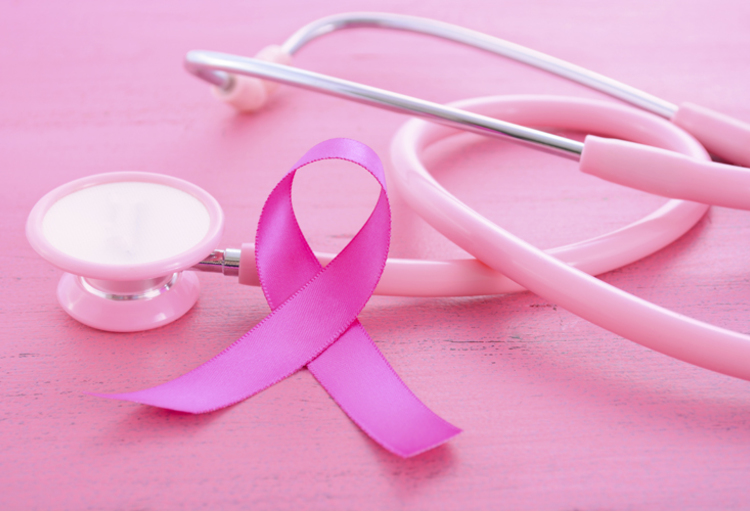 Josetta Jefferson is no ordinary woman.

In her role as regional community development manager for the American Cancer Society, James has detected something in the breast cancer survivors she works with that is hard to quantify, but always present.

“Cancer is a scary thing,” James said. “But I think what it does, for all the bad and negative things that are part of it, is brings something up from within you, a spirit that says, ‘I’m going to whip this.’ It’s a warrior spirit. They all have it.”

Among the women she works with, according to her, there is no greater warrior than Jefferson.

Expanding on the warrior theme, Jefferson has been on the front lines of the fight against breast cancer for more than 40 years.

She’s defeated breast cancer not once, not twice, but three times.

She is, said James, “just amazing.”

Jefferson, who lives in West Point, was first diagnosed with cancer in 1977.

“I was taking a bath, getting ready to go to a family reunion when I noticed a knot in my left breast,” Jefferson said. “My sister was a nurse so I asked her to come see what she thought. She said I needed to go to the doctor. This was on the weekend, so there was nothing I could do about it then. But on Monday, I went to the doctor. They did a biopsy and then removed the knot. I wouldn’t take radiation or chemotherapy. The doctor said if I didn’t, I would die. I’d like to know where that doctor is now. I’d like to tell him I’m still here.”

In 2011, 34 years after her first bout with breast cancer, another lump appeared in the same breast.

Again, it was removed and the cancer went into remission. Eight years later, in 2019, a lump appeared in her right breast and was again cancerous.

Jefferson is now on a daily 10-year oral chemo regimen. The cancer is in remission.

“They tell me now it can come back anywhere in my body,” she said.

With such a history of breast cancer, you might think that the prospects of cancer are an ever-present worry, a cloud of uncertainty and fear that casts its shadow over her life.

Not at all, Jefferson said.

“You know what the whole key to it is? You can’t worry about nothing because worry is not going to help you. If there’s nothing you can do about it, you just have to have that faith of a mustard seed and go on about your business.

So Jefferson, now 70, stays busy. She’s a longtime organizer for Relay for Life, serves as the president of the local AARP chapter and counsels other breast cancer survivors.

James said she can’t think of a better example of the indomitable spirit of a breast cancer survivor than Jefferson.

“Really, you just have to sit back and admire it,” James said. “For most of us, when we spill a glass of milk, it ruins our day. Then you see people like Josetta and you watch them handle everything that gets thrown at them and they don’t miss a step. It’s just amazing. It really is.”