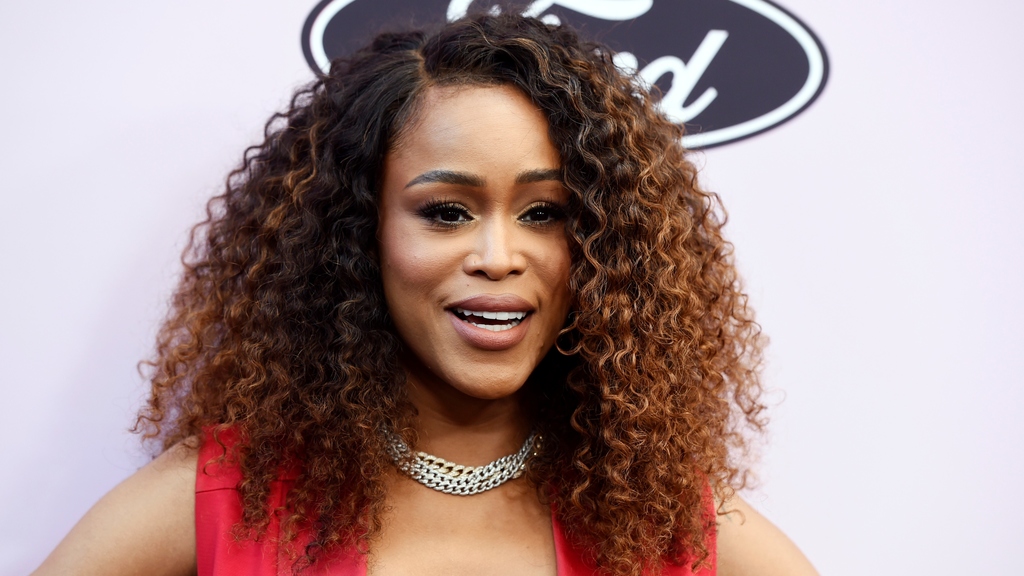 FILE - Eve poses at the 13th annual ESSENCE Black Women in Hollywood Awards Luncheon on Feb. 6, 2020, in Beverly Hills, Calif. The actor, singer and host of "The Talk" said she’s leaving the show in December to focus on expanding her family. (AP Photo/Chris Pizzello, File)

On Monday's show, the actor and rapper said she wants to focus on expanding her family. She's been appearing on CBS' “The Talk” from London, where her husband lives since the current season began in September.

“It’s been a crazy year, obviously for all of us," Eve said, and the further uncertainty of travel because of a new UK coronavirus lockdown led to what she called “one of the hardest decisions in the world.”

“I have had the most beautiful experience. I’ve grown as a woman, as a person,” she said of her stint on the show. The door is open to her returning as a guest co-host or guest, CBS said.

Eve joined “The Talk” following the departure of Aisha Tyler. In more host musical chairs, Marie Osmond said in September she was exiting after a single season.