Tarrus Riley gives us the Healing with new album 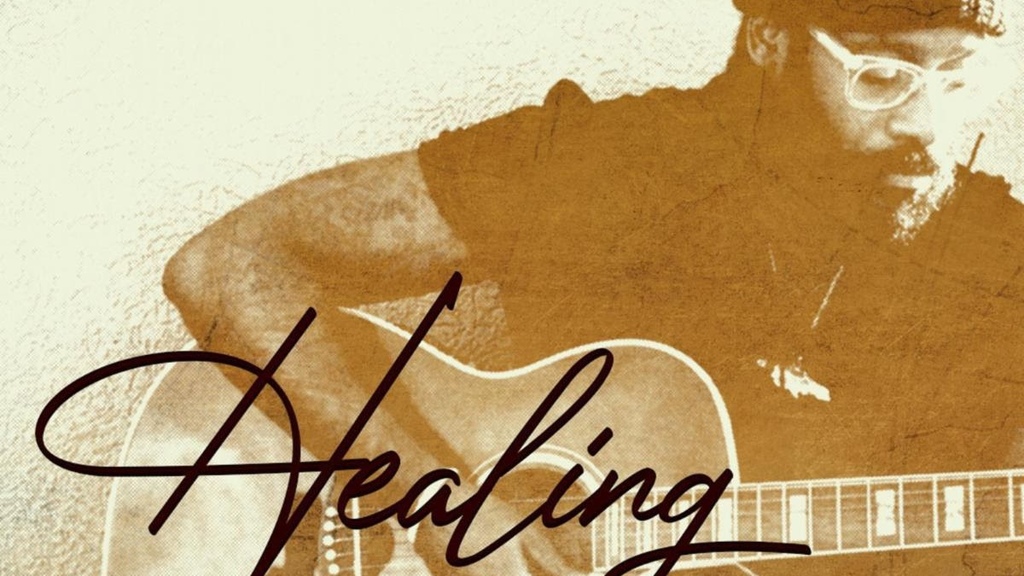 Tarrus Riley has been busy through the COVID-19 lockdown.

Mr Singy Singy wrote and recorded an entire album as Jamaica went into curfew to flatten the curve.

Entitled Healing, the album takes stock of the world at a time of unprecedented uncertainty, imagining a future for mankind in which we must move forward without the comforts of the past.

Produced by noted Jamaican studio wizard Shane Brown and legendary sax man Dean Fraser along with Riley himself, the 12-track LP sees Tarrus collaborating with a who’s who of today’s top dancehall stars (Shenseea, Konshens, Dexta Daps, Teejay, Rvssian) on a timely and urgent soundtrack to these turbulent times.

“I did a lot of self-reflecting like the world is doing,” Riley says of the inspirations behind the album, his first full-length project since 2014’s Love Situation.

“What I had to do to not panic, and keep my sanity, is to express myself. Not all of it is inspired by COVID. This project is about life itself: A soundtrack for our lives now, and maybe what is to be our lives.”

Healing was made under unique circumstances, as Jamaica instituted daily curfews of as early as 3 pm, adding an urgency to the recording process and the recordings themselves.

Writing songs on his acoustic guitar, Tarrus would send voice notes to Brown who would sketch rhythms around the lyrics. Tarrus would then drive over an hour each day from his home on Jamaica’s rural eastern coast to Brown’s Kingston studio to record his vocal tracks before lockdown set in, an experience he likens to “preparing for war.”

Fraser and bassist Glen Browne occasionally joined the pair in the studio, while guitarist Mitchum ‘Khan’ Chin and drummer Kirk Bennett sent in parts from home.

“When COVID-19 first happened, I called Tarrus and said, ‘Singer, I have an idea for a song,’” Brown says of ‘The Great Equalizer,’ the first track recorded for the project.

“Did you notice whenever something goes wrong, whether it’s natural disasters or public shootings, all of a sudden we’re on a level playing ground? He started writing about it and it seemed as if I turned on a lightbulb in Tarrus’ mind because Tarrus sent me two other songs right away. Every day we were coming up with the next song. We were to do four or five and that turned to eight, nine, then 12.”

With the typically deep talent pool of Jamaican studio singers mostly unavailable due to social distancing, Riley was forced to get creative in order to create the layered vocal harmonies his music is known for. Fraser, a sax virtuoso known for his work with Bob Marley and Beres Hammond, among others — and the leader of Riley’s touring band, Blak Soil -- sings the hook on “Babylon Warfare” also featuring breakout dancehall star Teejay (“Up Top Boss,” “Owna Lane”. Dancehall’s current it girl Shenseea (“Loodi,” “Blessed”) added harmonies to several songs including the title track, in addition to her featured performance on the duet, “Lighter.”

Other featured guests on the project include Riley’s long-time collaborator Konshens, with whom he reunites on “Connect Again,” and Dexta Daps, who recorded the politically charged “Out My Fire” with Riley immediately following a run-in with the law in April.

The title track, also the album’s lead single, was released on June 19 and finds Tarrus asking the question: What will the new world be like without a simple hug?

“I’m not trying to be a prophet when I ask, ‘What will this new world be like?’” Tarrus says. “I’m asking a question everybody wants to know. We need healing right now -- the healing of our health, financial healing. My father is a singer and my mother is a nurse. I am them together and I make healing music.”

The album will be released on July 10 via Zojak Worldwide.

Kartel talks up Grammy ahead of upcoming album, 'Of Dons and Divas'