A Taste of Reggae Sumfest: Blazing performances on second night 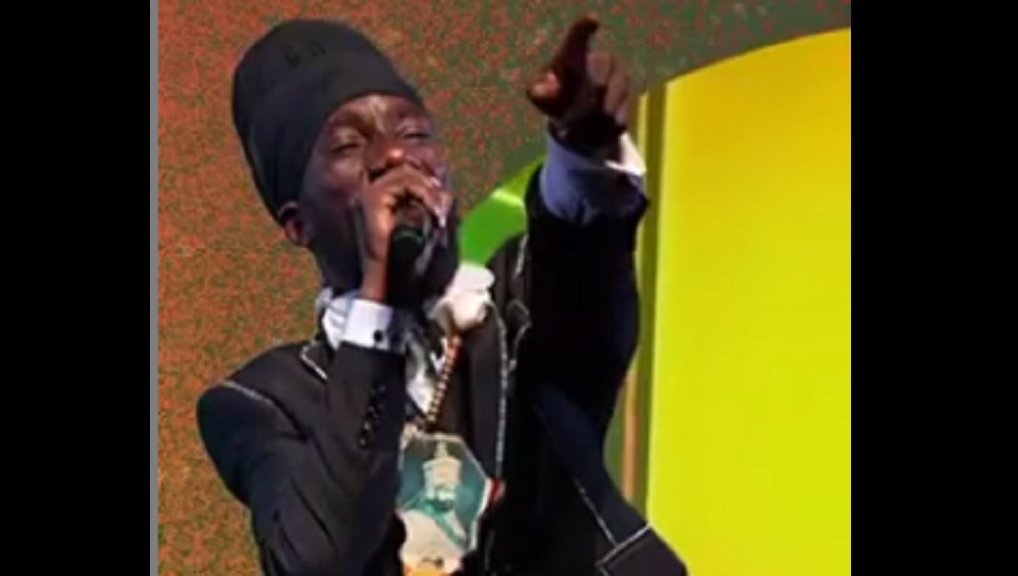 Sizzla performing for a virtual audience at 'A Taste of Reggae Sumfest'.

Six of reggae’s top crooners stamped their class Saturday to bring the curtains down on the two-night virtual concert, 'A Taste of Reggae Sumfest'.

Gyptian got the show off to a flying start before Sizzla Kalonji closed the event in a standout performance which reaffirmed why the latter remains a top-drawer. In between, there were stellar performances from Tarrus Riley, Freddie McGreggor, Maxi Priest and Koffee who all kept the online audience engaged for approximately two hours.

The virtual event was put together quickly to lift the spirits of Reggae Sumfest fans across the globe, after the cancellation of the annual event at the Catherine Hall Entertainment Complex because of the coronavirus pandemic.

Thousands watched the event on social media platforms Facebook, Instagram and YouTube, with many joining the fun in the comments section,while ‘blazing fire’ for their favourite artistes and songs. 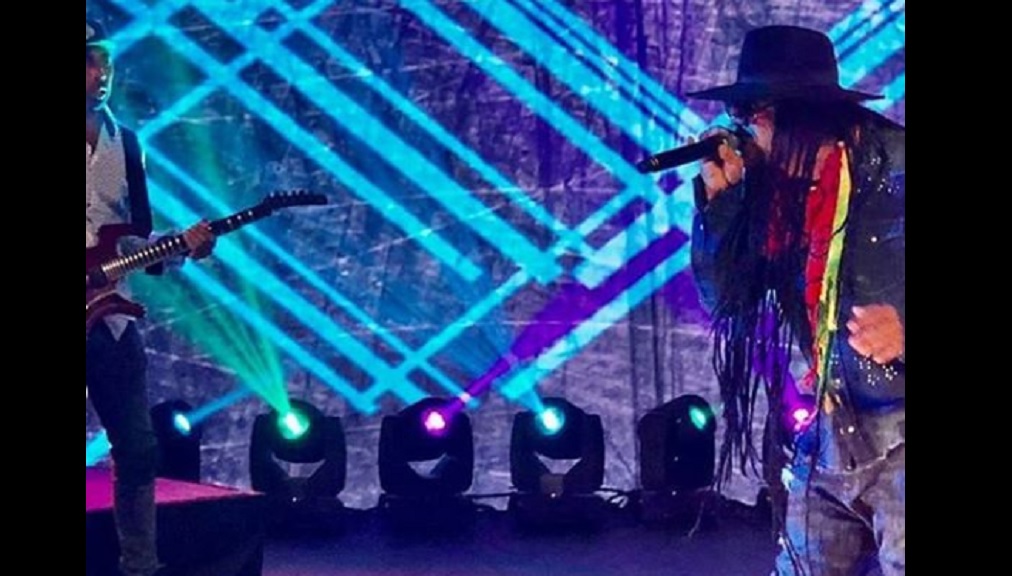 Maxi Priest delivering his set at the virtual show.

Saturday was dedicated to the reggae singers, after their dancehall counterparts put in creditable performances on Friday’s first night. It didn’t disappoint.

Gyptian’s set was short - lasting only three songs - but sweet. He opened with Gregory Isaac’s ‘Love Is Overdue before going into his originals ‘Beautiful Lady’ and the monster hit, ‘Hold You’.

Tarrus Riley delivered a mostly conscious set of songs with ‘Lion Paw’, ‘Simple Blessings’, and the recently-released ‘Healing’ before unleashing ‘Gimme Likkle One Drop’. During ‘Simple Blessings’ he called on Konshens to do his section of the recorded version. While delivering ‘Remember Me’, Tarrus said it was the first time the song was being heard by an audience, adding that he has been active writing songs during the pandemic and the tune was one of those he has penned.

Big Ship captain Freddie McGregor confidently sang ‘I See It In You’ and ‘To Be Poor Is A Crime ‘ before going deep in the soul with ‘Prophecy’ and the newly-released ‘Bawl’. Freddie maintained a high standard with ‘Push Come To Shove’ and ended with ‘And So I Will Wait For You’. 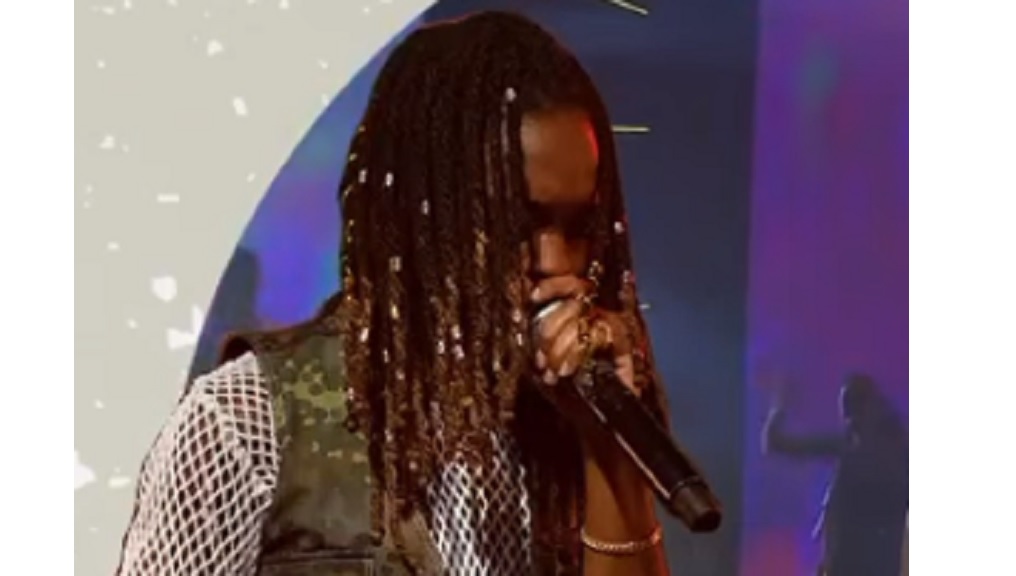 Maxi Priest took on COVID-19 with ‘Wild World’ and ‘Prayer For The World’ and asked to be ‘Close To You’ to close his section.

Koffee opened with a ‘Rapture’ before going ‘Raggamuffin’ and giving a ‘Toast’. She closed with the recently-released summer banger, ‘Lockdown’.

Veteran Sizzla Kalonji was ‘Solid As A Rock’ after ‘Dry Cry’. He praised the mothers in ‘Thank You Mama’ and encouraged those in struggles to ‘Rise To The Occasion’ giving counselling while exalting Jamaicans and Africans in carrying ‘Good Ways’.

Sizzla asked that people ‘Hold Firm’ during the COVID-19 crisis and, on the same rhythm, did a one-minute piece of ‘Black Woman And Child’. He demanded that Rastas get respect in ‘Get To The Point’ before singing ‘Got It Right Here’ and ‘Blaze Up The Chalwa’ on the same rhythm.

Dancehall lovers treated with 'A Taste of Sumfest'