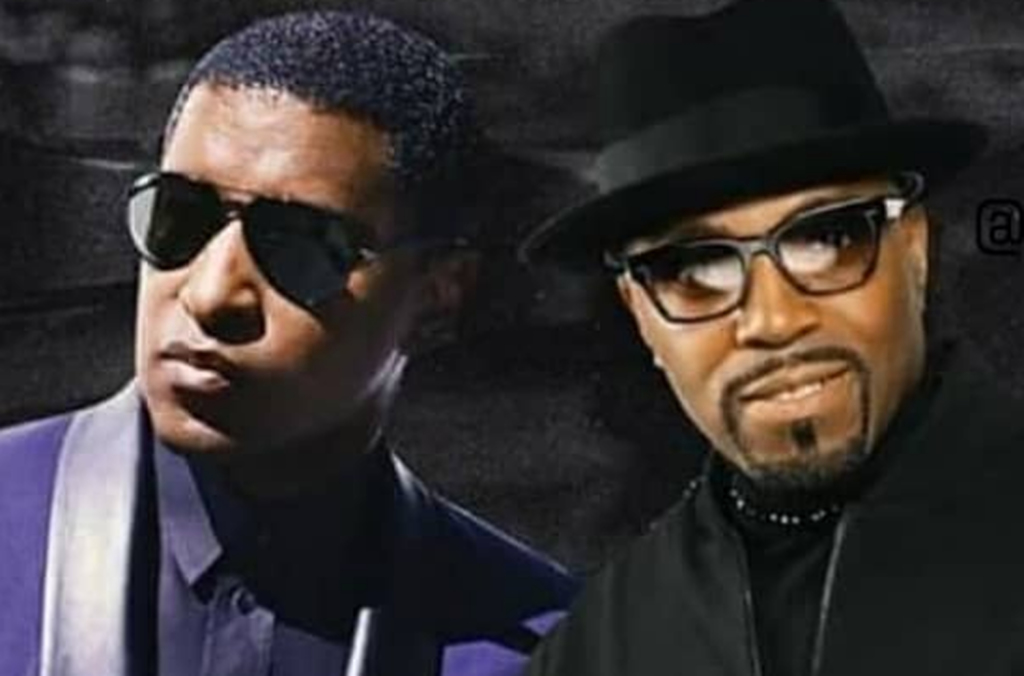 The clash, one of the biggest in the Timabland and Swizz Beatz Verzuz TV series on Instagram live started off with much hype but ended with a dud.

The main complaint among the over 400,000 viewers was the quality of Riley’s sound with many commenting on the live feed that there was an echo emanating whenever he played and feedback from his mic.

While Babyface, who recently recovered from COVID-19, was sitting alone in his studio, Riley came to battle with a hypeman, a band and studio filled with people.

After taking note of the complaints, Riley asked viewers to come back at 10:30 pm for a do-over but Babyface suggested they postpone the clash and do it another time as there were far too many technical difficulties.

Thank you everyone for being there for us

The failed clash prompted many memes and comments from those who were tuned in including celebrities.

Toni Braxton, who recorded many of her hits with Babyface, had Twitter abuzz with her commentary.

"Are we really starting over? I’m sorry I gotta make dinner this is like watching old folks use Jitterbug phones," she said when Riley suggested they start over.

Are we really starting over? I’m sorry I gotta make dinner this is like watching old folks use Jitterbug phones pic.twitter.com/9Fjqm0xxwM

Riley likened the clash to a boxing match and apologised for the technical issues.

Immediately following the clash, SwizzBeatz confirmed that there will be a rematch.

"Teddy Riley had too much going on with the sound and we had to call it," he said in a live conversation with Timbaland.

He stressed that less is more.

Top soca producers head to Instagram for Battle of the Hits