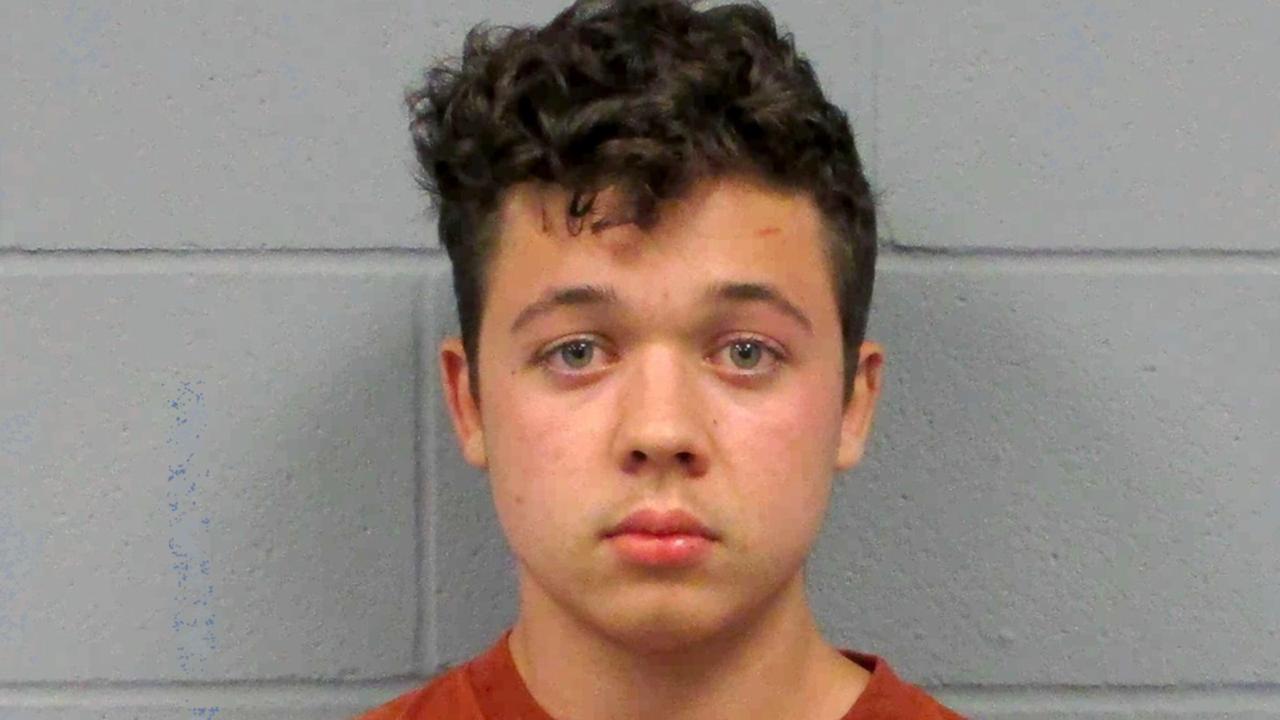 This undated booking photo from the Antioch (Illinois) Police Department shows Kyle Rittenhouse, who has been charged with fatally shooting two men and injuring a third during a protest in Kenosha, Wis., in late August. (Antioch Police Department/Chicago Tribune via AP)

An Illinois 17-year-old accused of killing two people during a protest in Wisconsin was seen smiling in a photo with his lawyer and “Silver Spoons” actor Ricky Schroder after being released from custody by posting a $2 million bond.

Kyle Rittenhouse is accused of fatally shooting Joseph Rosenbaum and Anthony Huber and wounding Gaige Grosskreutz during a demonstration August 25 that followed the police shooting of Jacob Blake in Kenosha. He posted bond through his attorney at about 2pm Friday.

Hours after being released, L. Lin Wood of Atlanta, who is a member of Rittenhouse’s defence team, tweeted a photo of Rittenhouse, Ricky Schroder and attorney John Pierce, under a title of “FREE AT LAST!!!” Lin earlier tweeted that a donation from Schroder helped put Rittenhouse's bond fundraising effort “over the top.”

Rittenhouse, of Antioch, Illinois, told police he was attacked while he was guarding a business and that he fired in self-defence.

He faces multiple charges, including intentional homicide, reckless endangerment and being a minor in possession of a firearm. Wisconsin law doesn’t permit minors to carry or possess a gun unless they’re hunting. He is due back in court on December 3 for a preliminary hearing.

His case has taken on political overtones. Supporters of the Black Lives Matter movement have painted Rittenhouse as a trigger-happy white supremacist.

Conservatives upset over property destruction during recent protests have portrayed him as a patriot who was exercising his right to bear arms during the unrest.

A legal defence fund for Rittenhouse has raised millions of dollars in donations, and his mother got a standing ovation from women at a Waukesha County GOP function in September.

Ex-boyfriend charged with murder in death of Jamaican in Antigua