Ten shocking facts you didn't know about sargassum in the Caribbean 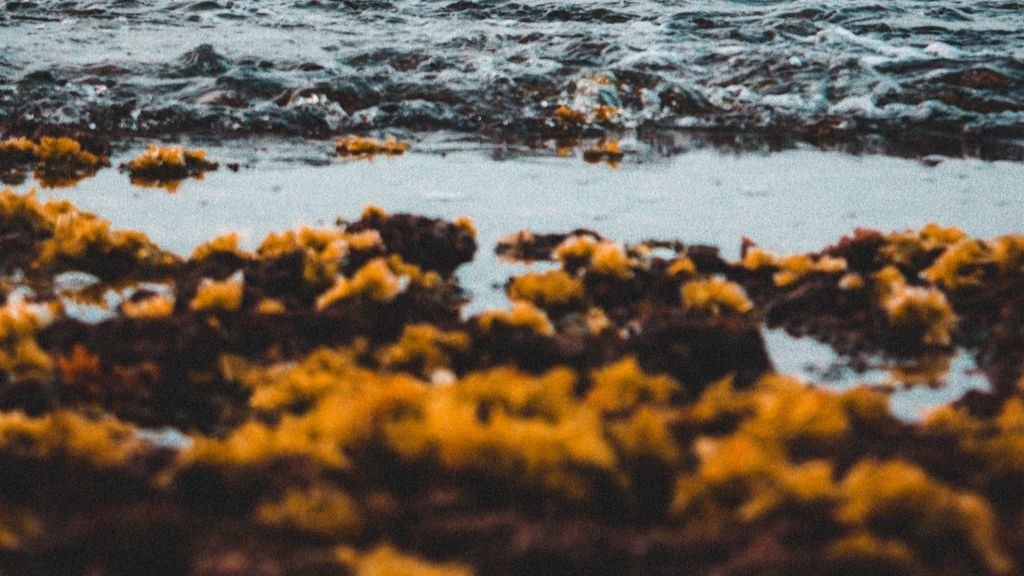 According to NOAA Ocean Exploration and Research, sargassum is "a genus of large brown seaweed (a type of algae) that floats in island-like masses and never attaches to the seafloor." Since 2011, masses of this algae have been regularly washing up on Caribbean beaches, signalling what has been referred to as a "new norm" for the region.

Based on the satellite data, researchers have determined that these mats of seaweed aren't originating from the Sargasso Sea. Nutrient run-off from the Amazon river basin is actually the root cause of the large algal blooms that have been referred to as a "crisis" by the popular media, although many scientists and academics do not see it in such stark black and white terms.

The following are some little-known facts, both positive and negative, about sargassum.

1. The Great Atlantic Sargassum Belt that extends from West Africa to the Caribbean Sea and Gulf of Mexico is 8,850-kilometers-long and weighs 20 million metric tons

2. It is expected that the cause for the large blooms in the region is due to warmer ocean temperatures and nutrient-rich water (caused by pollution).

3. Many creatures benefit from sargassum. Many use it as protection from predators and as many as 70 species use it as a home. It is also used as a nursery, providing food and shelter to growing fish such as mahi-mahi, sailfish, jacks and amberjacks and some species, like the Sargassum fish, are born, reproduce, and die solely within sargassum. On land, crabs, insects, and a myriad of tiny creatures and shorebirds obtain food from sargassum.

5. Estimated sargassum clean-up costs in the Caribbean alone have been in the vicinity of US$120 million.

6. In shallow coral reef habitats, sargassum can pose a threat to marine species. According to a study reported in Marine Pollution Bulletin, over 78-species were found washed up on the east coast of the Yucatán during the sargassum bloom period in 2018. It is suggested that the sargassum caused low-oxygen conditions, increased ammonium and hydrogen sulfide in the water and a high amount of toxins, resulting in high species mortality.

8. Sargassum has many day-to-day applications. It is edible both for humans and as livestock feed, it is frequently used as a fertilizer (see St. Lucian company, Algas Organics), it has played a role in Chinese medicine for centuries, it can be used in cosmetics and is being used to create power. (see Enexor BioEnergy).

9. Sargassum is highly absorbent and for that reason may contain high concentrations of heavy metals. Samples taken from sargassum on some of Mexico's Caribbean beaches had heavy metal levels as high as 120 parts per million (Mexico News Daily).

10. Quantity and size of fish populations are affected in sargassum-dense regions, which has implications for sustainability. Because juvenile fish follow seaweed, more young fish are caught by fishers in sargassum-rich areas and less are available for replenishment of the stock.