CMO concerned about a 'hidden undercurrent' of COVID-19 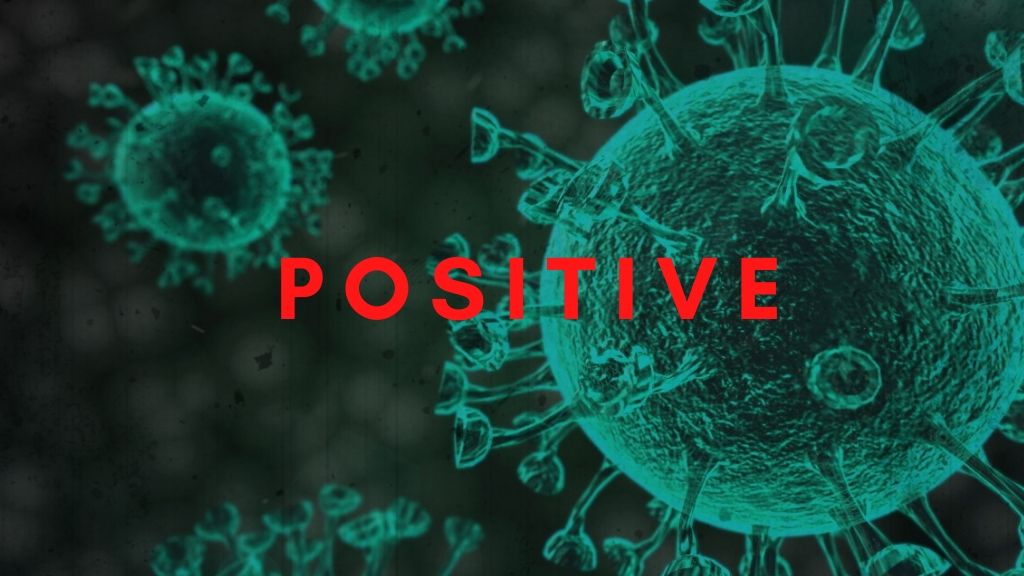 Cayman has recorded one more positive COVID-19 result in the islands today out of a total 329 tests that were run. This brings the total positive in Cayman coming to 86.24 of the tests originated from Doctor's hospital, and 305 originated from Health Services Authority.

This positive individual acquired COVID-19 from within the community and is likely to be a worker from COST-U-LESS. Although this was not officially confirmed by the Chief Medical Officer, the single report occurred simultaneously with the release from the retailer.

There has been some concern that there are still positive cases after the borders have been closed for so long.

According to the Chief Medical Officer, Dr John Lee, Cayman is likely to have not received any positive tests had it not been for the screening, since many who are being tested are asymptomatic.

Dr Lee is concerned that there might be a hidden undercurrent of COVID within the community in Cayman.

Some 4,893 people in the Cayman Islands have been tested in total to date. The positive rate in Cayman is coming down and is at 1.7 per cent.

A more enhanced dashboard will be coming online soon.

A huge bulk of the healthcare workers, RCIPS, fire, the prison and frontline workers have been tested. Construction workers are currently being tested so that they can return to work next week.

There are 100 Caymanians being self-quarantined.

Optimistic results in Cayman: 3 positives out of 764 tests