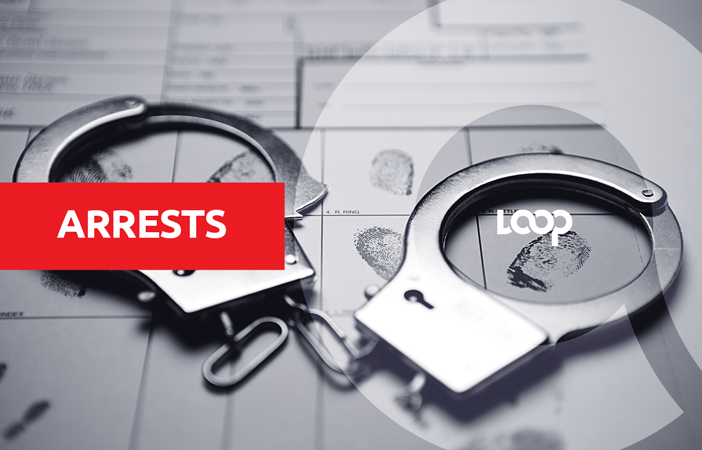 The police say they have disrupted illegal activities in the Eastern Districts with the arrest of three people on drug-related offences.

The arrests were made on Sunday 30 August during a joint operation led by the Royal Cayman Islands Police Service in the Kaibo and Rum Point areas of North Side.

The police said that concerns from the community regarding drug activity and other anti-social behaviour triggered the operation.

“Members of the community expressed concerns to the police about an increased presence of loud music, drug usage and other nuisances in this area, especially on Sundays and in particular after the softening of the Covid-19 restrictions,” said Inspector Fernando Soto, area commander for the Eastern Districts.

“The operation was successful as we were able to disrupt a number of illegal activities resulting in a few arrests. As part of our ongoing efforts to reduce the incidence of crime and ensure the safety and well-being of the community we will be conducting operations on an ongoing basis,” he added.

The three people arrested have been bailed pending further investigations.