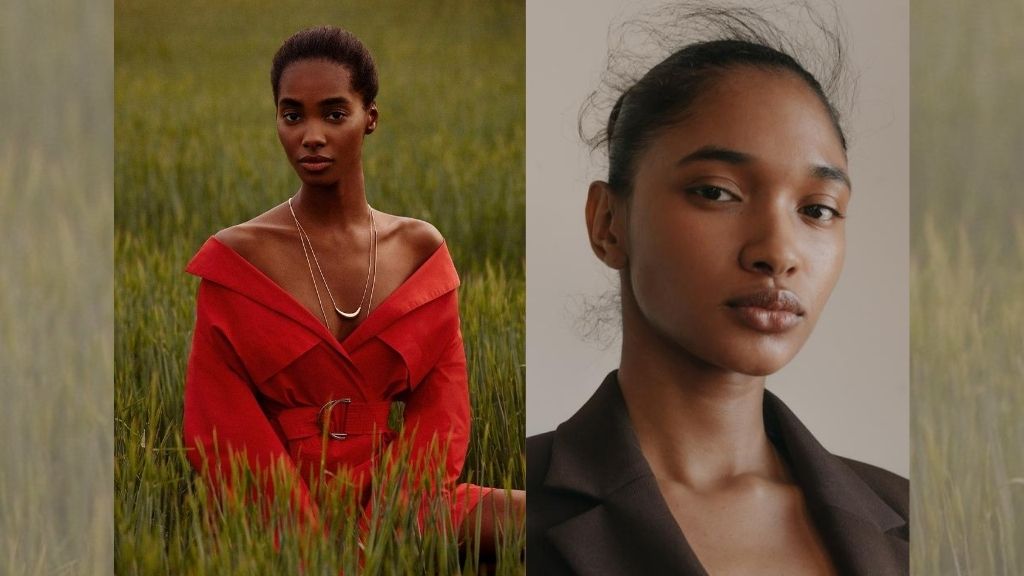 The endless number of Caribbean girls who ‘run it’ include models Tami Williams, who’s Jamaican, and Aleya Ali from Trinidad & Tobago.

See BTS video (keep an eye out for Williams)

Williams, whose mother agency is Saint International, and Ali – who’s signed to Wilhelmina Models – met on the set of the editorial, shot recently by Dominican photog Emmanuel Sanchez Monslave.

And, with so many unimpressive iterations of spring florals, the duo has managed to zhoosh the brand’s classics in a modern way thereby manipulating the direction of ’21 spring collections to come.

But, Williams and Ali weren’t the only Caribbean girls that made the stunning images we now see.

Check out the stunning images from the editorial below.

He was born in Santo Domingo, was trained by Cristóbal Balenciaga and Antonio del Castillo.

De la Renta became internationally known in the 1960s as one of the couturiers who dressed Jacqueline Kennedy.

Tami Williams has been modelling professionally since early 2014 and has been featured in many high-fashion and haute couture ad campaigns, billboards, and magazines.

Aleya Ali is fresh face in the industry, who's first gig was in February of this year for the Nike 2020 Forum Show.

Alex White is a fashion director at Elle Magazine and celebrated stylist, who's worked with fashion greats Karl Lagerfeld, Peter Lindbergh, and too many models to list.