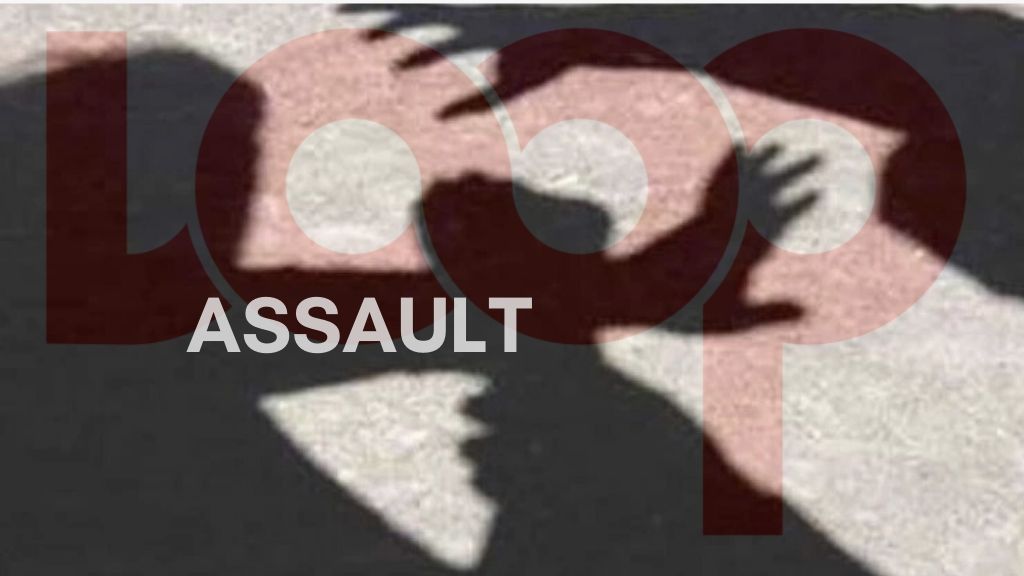 Three men have been hospitalized after a fight that took place in the early hours of this morning.

Just before 2 am today, Monday July 27, police was dispatched by the 9-1-1 Communication Centre to the Dolphin Plaza on Eastern Avenue, George Town, to a fight in progress where it was reported that a large group was involved in an incident.

Two of the men involved in the incident attended the Cayman Islands Hospital for treatment. One man was treated for what is believed to be non-life-threatening injuries and later discharged while the other is still being treated and is believed to be in serious condition but is currently stable after suffering stab wounds during the incident.

Just after 11 am today, police was informed of a third man who attended a private practitioner’s office with stab wounds and was transported by ambulance to the Cayman Islands Hospital for treatment. It was established that his injuries were also as a result of the assault that took place on Eastern Avenue this morning. He is also believed to be in serious but stable condition.

Detectives are currently investigating the circumstances of this matter and are encouraging anyone with information about what took place to contact the George Town Police Station at 949-4222.