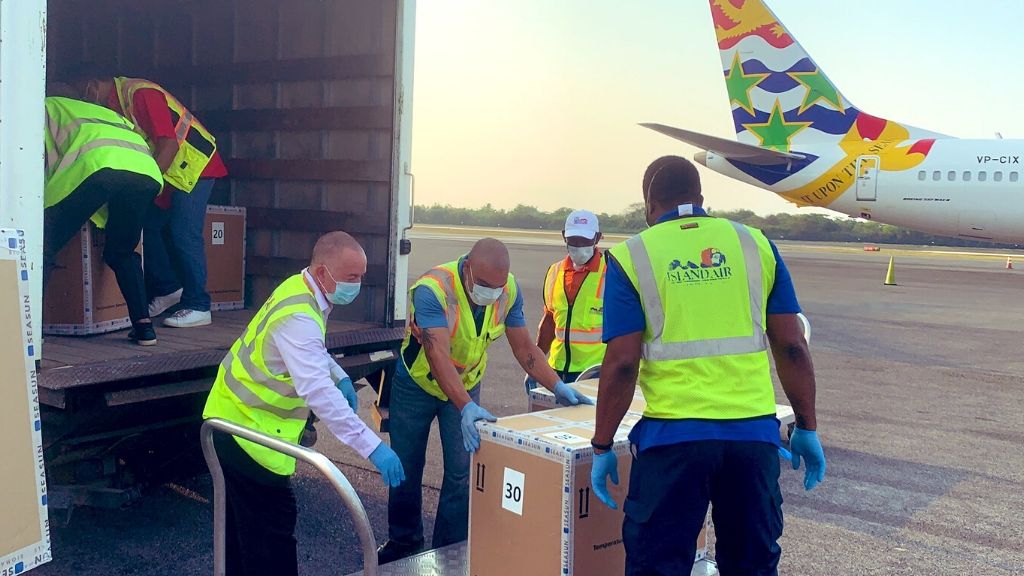 Loop can confirm that the 200,000 COVID-19 tests that Cayman had been awaiting from South Korea have arrived in Cayman this morning via private charter.

At around 8.36 this morning, Chief Officer of the Ministry of International Trade, Investment, Aviation and Maritime Affairs, Eric Bush announced via his twitter feed: "@caymangovt received enough #COVID19 testing kits to test the population more than twice! Another part of the collective and collaborative response to protect our people. Public and private sectors working hand in hand."

Loop Cayman followed up with Mr Bush to confirm, to which he responded: "Happy to confirm we have received the test kits ordered from South Korea. They were transported via a private charter directly from Seoul, only stopping in Alaska for refuel and rest." 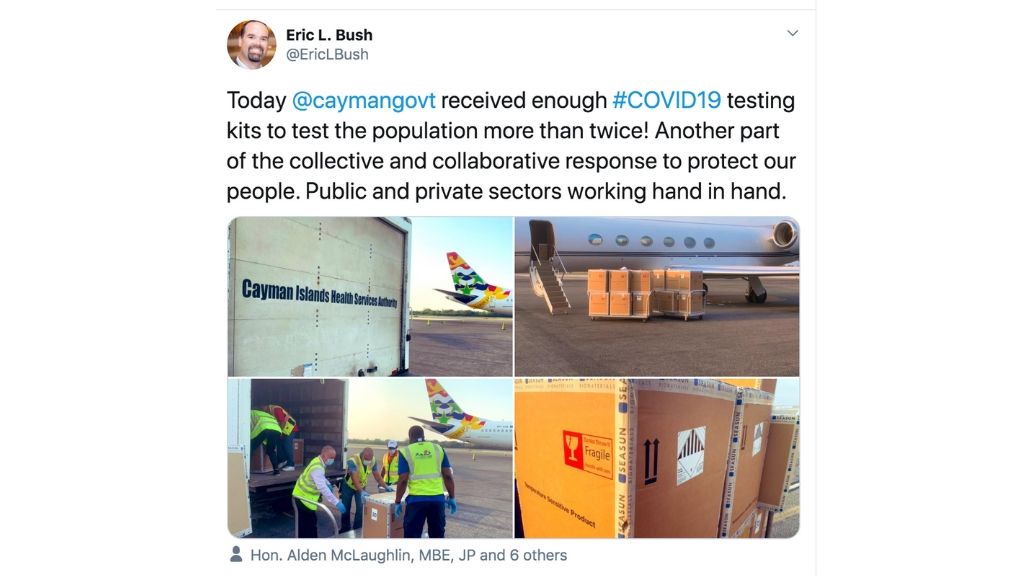 A total of 200,000 was the minimum number of kits that were required to be purchased and a special financial deal was organized.

The Governor has indicated that there is currently no intention to test the entire island.

PCR tests are considered to be the gold standard for COVID-19 testing.

This is excellent news for the Cayman Islands.