TS Teddy gaining strength while Vicky is forecast to weaken 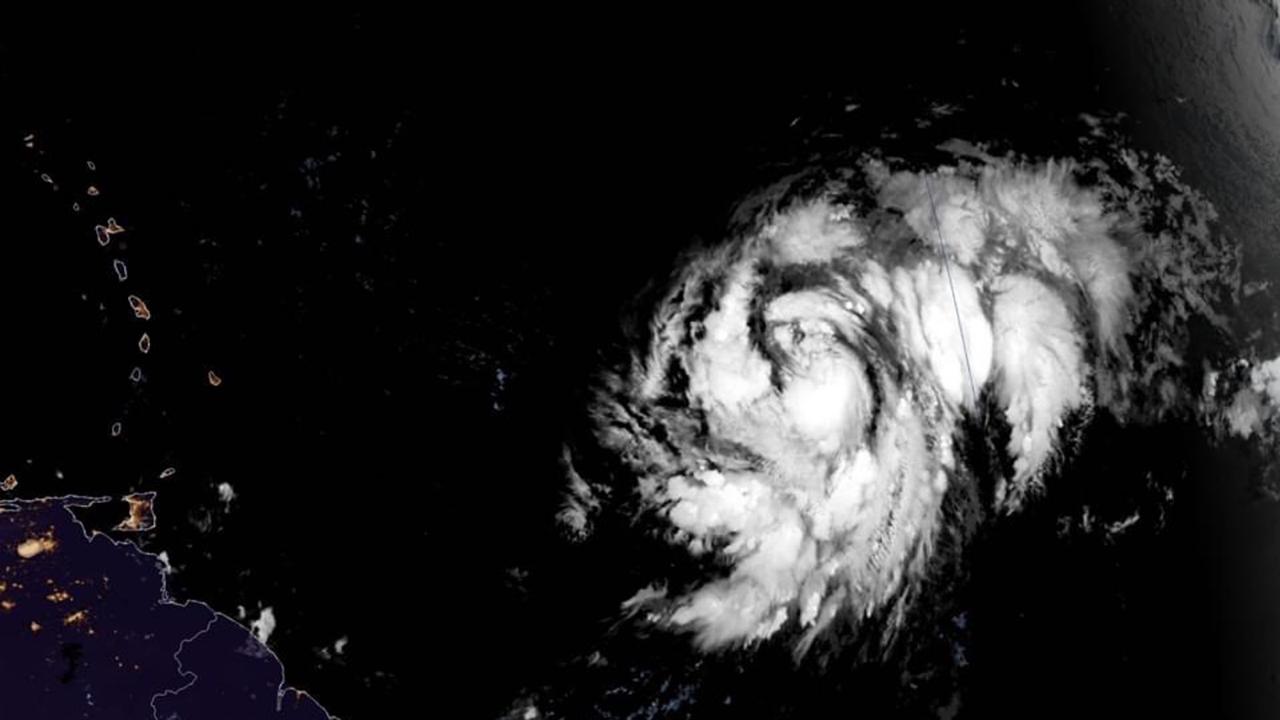 Tropical Storm Teddy is forecast to become a large and powerful hurricane over the Central Atlantic Ocean in a few days.

At 5am AST, the centre of Tropical Storm Teddy was located about 1030 miles (1655 km) east of the Lesser Antilles.

There are no coastal watches or warnings in effect.

Maximum sustained winds have increased to near 60 mph (95 km/h) with higher gusts.

Tropical-storm-force winds extend outward up to 115 miles (185 km) from the centre.

Strengthening is forecast for the next several days, and Teddy is likely to become a hurricane late today and could reach major hurricane strength in a few days.

Large swells generated by Tropical Storm Teddy are expected to reach the Lesser Antilles and the northeastern coast of South America on Wednesday. 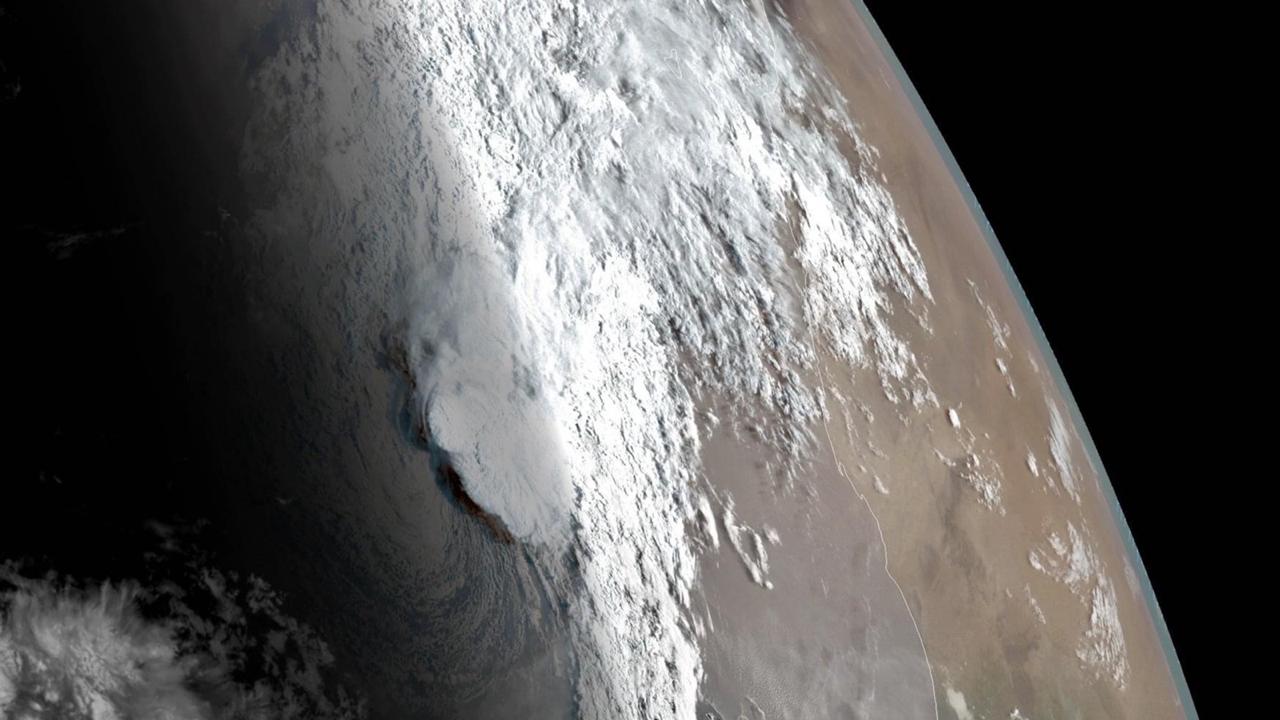 Meanwhile, Vicky is forecast to weaken during the next couple of days.

Maximum sustained winds are near 50 mph (85 km/h) with higher gusts.

Tropical-storm-force winds extend outward up to 105 miles (165 km) from the centre.

Weakening is forecast due to strong upper-level winds during the next 48 hours, and Vicky is likely to degenerate into a remnant low by Wednesday.

There are no coastal watches or warnings in effect.