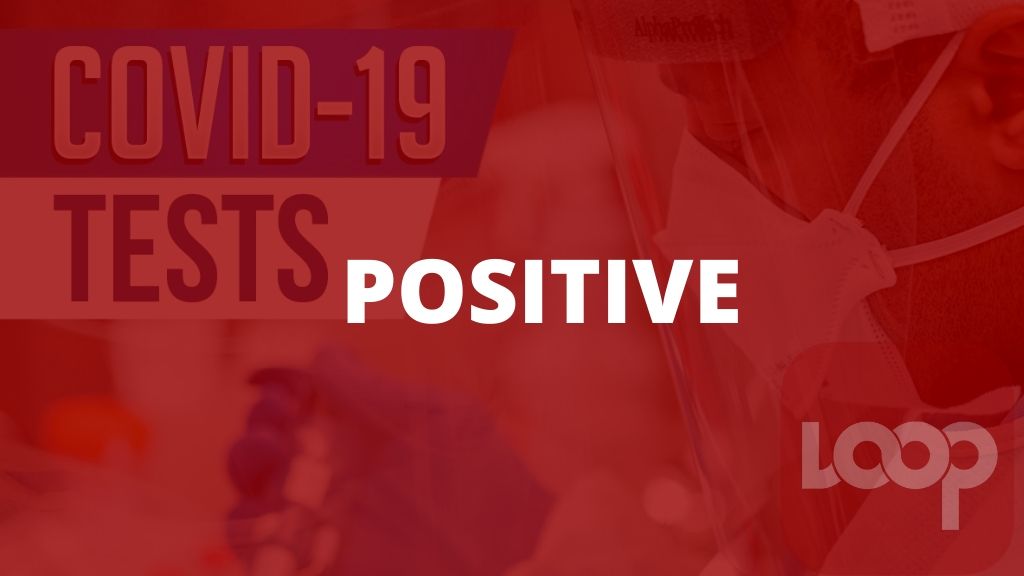 There are two new positive COVID-19 tests in the Cayman Islands today. This brings the total amount of positives in Cayman to 207. Four of these were from Cayman Brac.

Both of the positive cases were travelers and are in isolation at government facilities. Both are asymptomatic.

Ten days ago a PCR screening test revealed a positive result that would have been connected to community transmission; however, two confirmatory tests revealed negative tests on the same sample on the same day. In the interest of safety, that individual and their contacts were isolated.

Another week of no COVID-cases in Cayman