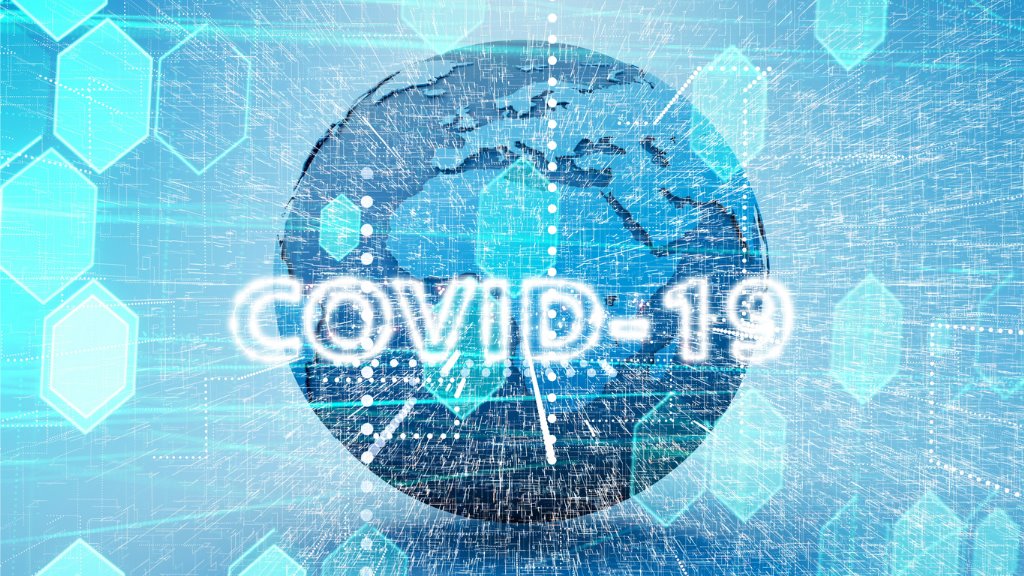 The Federation of St Kitts and Nevis has recorded its first two cases of the coronavirus.

Minister of State with responsibility over the Ministry of Health, Wendy Phipps, made the announcement at a press conference on Wednesday.

She said: “The patients are a 57 year old female and a 21 year old male, both of whom are Kittitian nationals with recent travel histories to New York, a jurisdiction which  up to  March 24, had recorded some 23 230 confirmed cases of COVID-19.”

Minister Phipps said both individuals arrived in the Federation on March 18 and were tested two days later on the March 20.

“We wish to remind the public that the infection of both patients is travel related, meaning that the cases of COVID-19 were imported into the country. Every effort is now being taken to prevent the possibility of community or local transmission,” she said.

Minister Phipps said both patients have been self-quarantined since their return to the island, but the Ministry has initiated contact tracing in an attempt to identify the individuals they would have interacted with.

“Every effort is being made to fully execute the national pandemic action plan that has been approved in response to COVID-19. This is not a time for panic or fear. In fact the opposite is required of all of us. We are called upon to remain calm and to follow the advice of the Ministry of Health.”

She announced that starting today all schools will be closed until further notice.

Minister Phipps encouraged all citizens to be there brother’s keeper in the global fight against COVID-19.