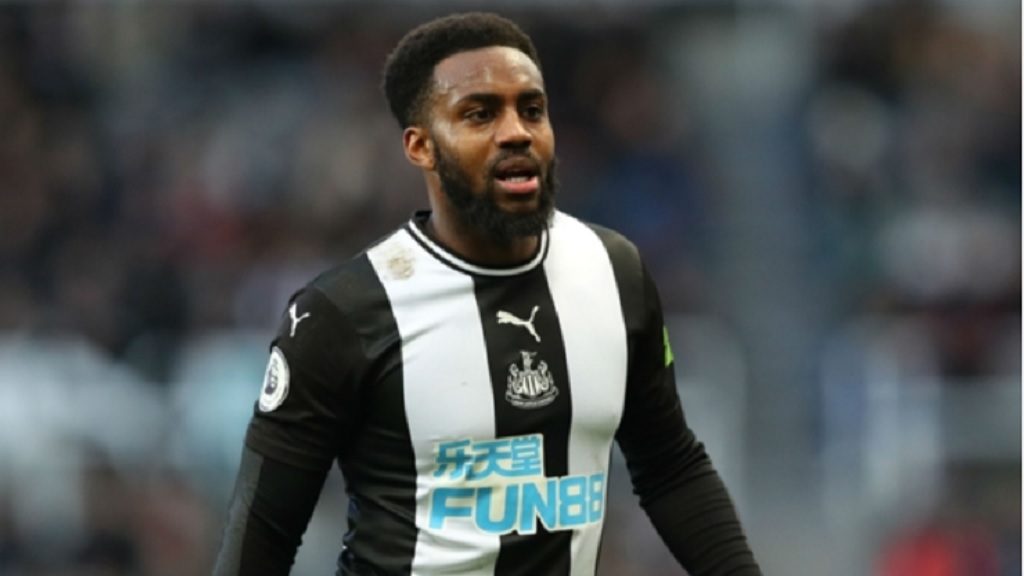 Danny Rose claimed Premier League players feel their "backs are against the wall" following a minister's comments about pay cuts, with the left-back revealing efforts were already being made to help the coronavirus fight.

Newcastle United and Tottenham are two of the top-flight sides to have placed non-playing staff on the United Kingdom government's furlough scheme, and on Thursday health secretary Matt Hancock suggested players "should take a pay cut and play their part".

Rose, who is loan with Newcastle from Tottenham, found such comments unhelpful and said efforts were already being made behind the scenes, spearheaded by his England team-mate and current Liverpool captain Jordan Henderson.

"Seeing comments from people at the House of Parliament, we sort of feel our backs are against the wall," Rose told BBC Radio 5 Live.

"Conversations were being had before people outside of football were commenting. I just got off the phone to Jordan Henderson, and he's working so hard trying to come up with something.

"It was just not needed for people who are not involved in football trying to tell footballers what to do with their money. I found that so bizarre."

On Friday the Premier League announced the 20 top-flight clubs had agreed to consult with their players about taking 30 per cent salary reductions while football is on hiatus.

In Spain, Atletico Madrid players have accepted a 70 per cent pay cut to protect the salaries of their non-playing staff, while Barcelona and Real Madrid's squad have taken similar measures.

On the possibility of helping medical staff, Rose added: "I can only speak for myself, but I have no problems whatsoever contributing any of my wages to people who are fighting this on the front line, and to people who have been affected by what's happening at the minute."

Footballers can live for six months without getting paid, says Tevez