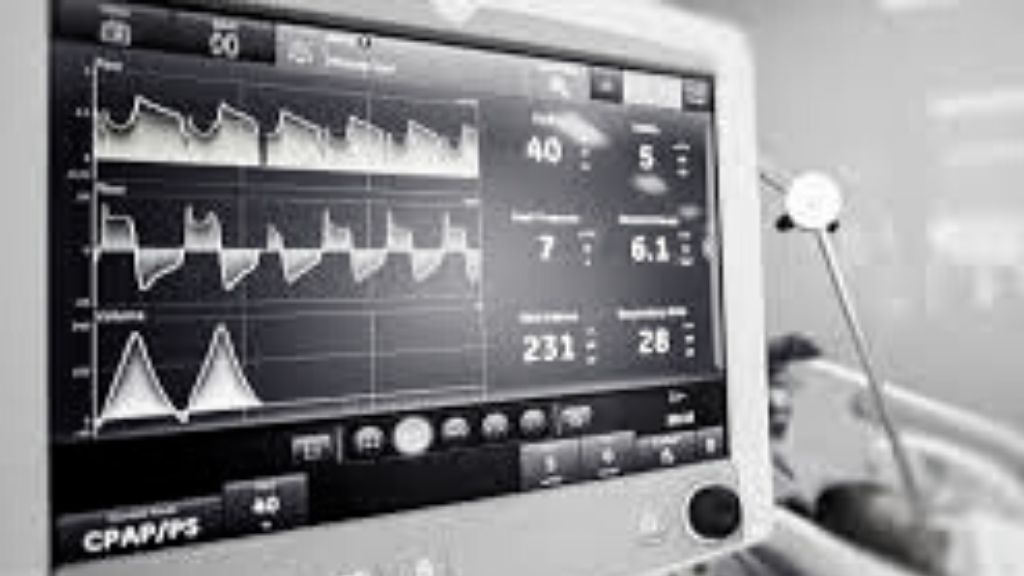 The United States has been accused of commandeering shipments of medical equipment that have been ordered by other countries to combat the coronavirus pandemic, and the Cayman Islands has allegedly become the most recent victim of these actions.

Yesterday, ventilators and other equipment were loaded aboard a vessel and reportedly removed by the United States authorities.

This shipment included four refurbished ventilators, 50,000 masks and other equipment. All of these were produced and purchased in the US. There is also a significant amount of PPE coming from China via the US, and the Premier is concerned about what might happen.

"There are a lot of moving parts," he said.

America has been accused of blocking or diverting shipments of ventilators, masks, and other essential equipment as the market for coronavirus supplies becomes tighter. Within the region, 20 ventilators were allegedly seized in Barbados without explanation by the US, according to Barbadian Health Minister Lt.-Col. Jeffrey Bostic.

Other shipments of masks intended for German police have also been stopped.

The Trump administration has denied the reports, describing them in a statement as "completely false."

The Cayman Islands is currently seeking to obtain an added 30 ventilators.