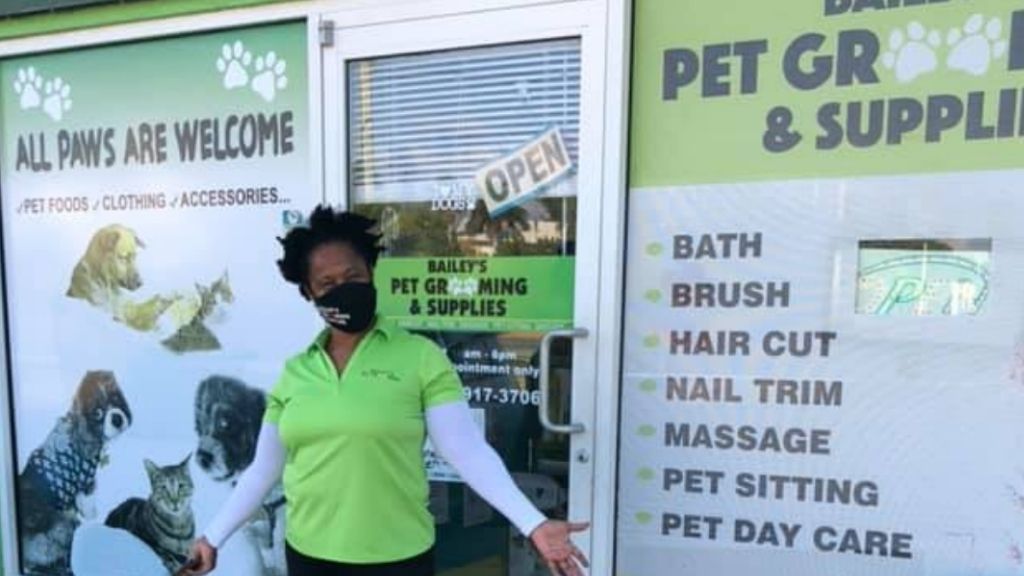 If you had asked Donna Bailey a decade ago, whether she could see herself ever owning a pet grooming business, the question would have certainly solicited a resounding "no". The Jamaican-Caymanian was not raised to believe that dogs should be indoor pets, much less groomed. Yet on November 3, Bailey's Pet Grooming and Supplies will celebrate its 5th anniversary.

In honor of this milestone and Breast Cancer Awareness month, the company has been and will continue to offer gift certificates and discounts for the entire month of October through to Wednesday, November 25 2020.

Bailey's Pet Grooming began as a divine inspiration in the heart of owner and operator, Donna Bailey, who was admittedly intimidated by the idea at first. After Mrs Bailey's son received a Shih- Poo from her best friend, Sydney Porter, her family began appreciating the importance of caring for animals especially their beloved pet, Max.

On one of Max's visits to a pet spa, Mrs Bailey began to envision the possibility of starting her own pet grooming business. When the idea was birthed in her spirit, she initially struggled with how to step out of her "anti-pet-pampering" culture and comfort zone to execute it. She researched and gradually sourced all she would need including the the most talented groomers she could find, who could support her in offering high quality, professional and affordable pet grooming services to the Grand Cayman community. 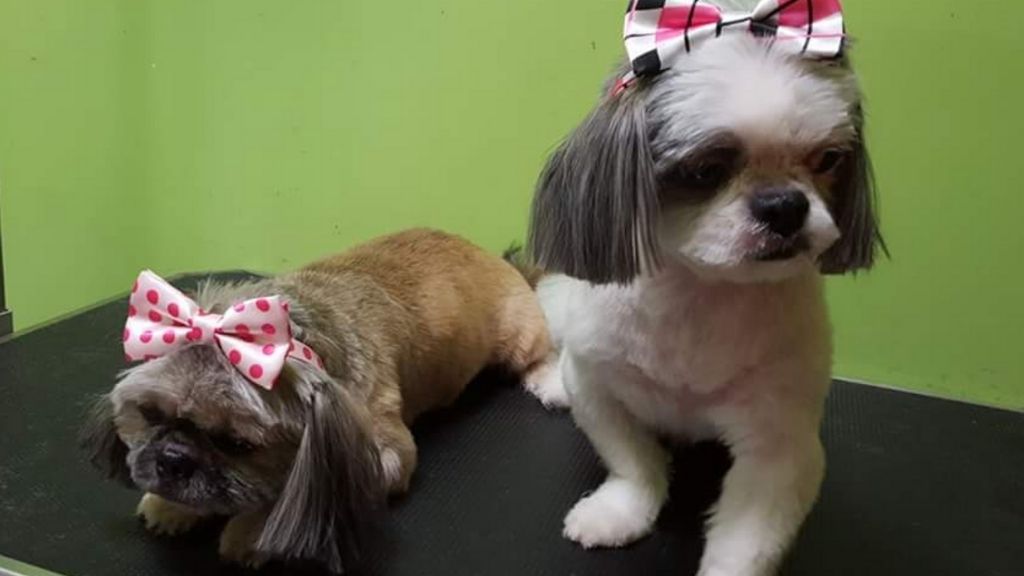 On November 3 2015, Bailey’s Pet Grooming and Supplies opened its doors and welcomed its first customers; Mrs. Bailey’s entire family was involved in the process and has helped to inspire the exponential growth and success that the company has experienced over the years.

The challenges that sometimes threatened to destroy all that Mrs Bailey worked hard to build, were still not enough to thwart the purpose and vision she had for her company, but served as fuel to ignite the fire of determination in her. As a result, Bailey’s Pet Grooming and Supplies has since expanded to provide services to residents in Cayman Brac, where locals are excited that a void is now being filled by the groomer’s monthly visits.

Mrs Bailey is immensely proud of her accomplishments but credits all her success to her deep roots of faith in God who has always directed her path, as well as the unwavering support of her family and loyal customers.

Bailey’s Pet Grooming and Supplies has been giving back to the community through gift certificates to the Humane Society to help care for animals that have been neglected or are ill, as well as to the Cancer Society for patients who have pets that offer emotional support. Mrs. Bailey also understands the importance of investing in the country’s youth and has therefore taken interns from the Cayman Islands Further Education Centre (CIFEC) under her wing.

She is excited to continue giving back to the community in meaningful ways and invites all customers and potential customers to enjoy the discounts being offered for the month of October through to Thanksgiving. Customers can expect to enjoy discounts on all supplies and services and as a special treat, a 50 per cent discount will be offered on grooming services from November 3-6 2020- the week of the company's anniversary.

Mrs Bailey is extremely excited about her company’s milestone, sharing, “We really appreciate the support of our customers who have remained loyal over the years. This business took me completely out of my comfort zone, but I’m loving it! My vision is for Bailey’s Pet Grooming and Supplies to make an impact locally and internationally and ultimately become a global household name.”