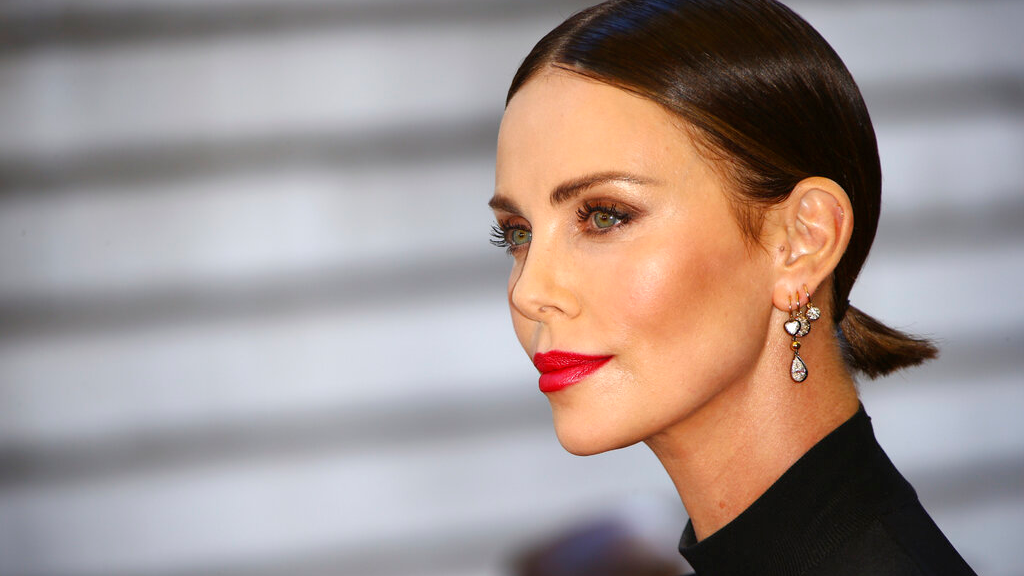 Charlize Theron was recently trolled by Rihanna, in the form of a birthday wish T-shirt.

The star recently related a funny moment with music icon Rihanna, both of whom have the same publicist.

Theron related that her publicist may have a ‘favourite’, after she compared a birthday message she received, on the Late Night Show with Seth Meyers.

She said she received a birthday message from her publicist saying ‘Happiest bday’, only to find out later that Rihanna received a much more glowing message which read: “To my FAVORITE!!!! I hope you are having a blast.”

She said Rihanna cheekily then had the message printed on a t-shirt, which she sent to Theron.

Birthday Big Up: 5 Shades of Rihanna