WATCH: Some of the most alarming waves to hit Cayman during Delta 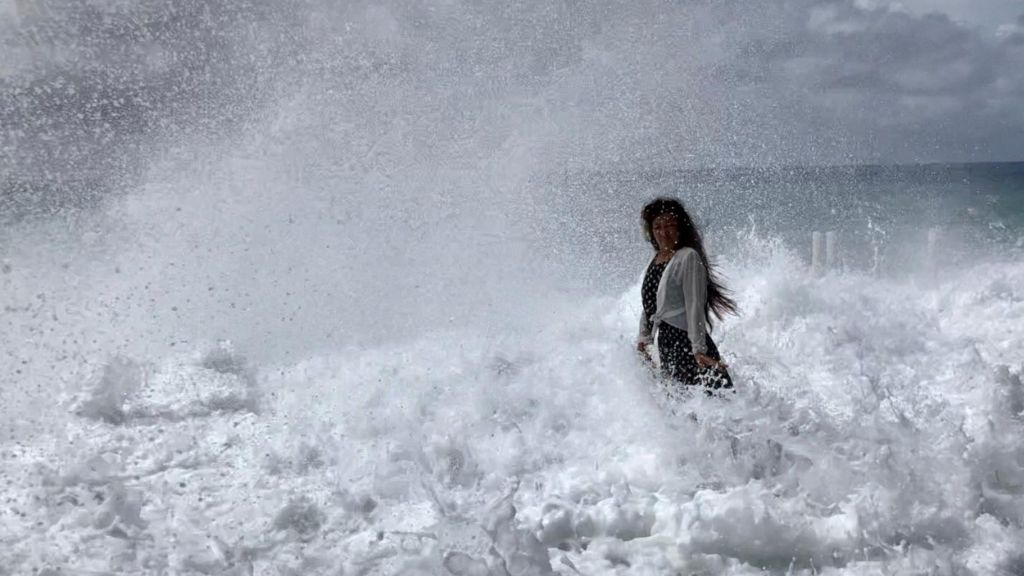 Hurricane Delta, which passed through the Cayman area on October 7, was the first named storm to move within 120 miles of the Cayman Islands since Hurricane Paloma on November 8, 2008.

While the hurricane was not a huge rainmaker, its severe wave-action was horrific for some, such as Luigi and Christina Moxam, owners of Cayman Cabana restaurant who lost much of their deck, and for others such as local photography enthusiasts, it was picture perfect.

"It was crazy experience!" Said Puspa Rumba-Marcum, Loop Cayman's contributor-at-large. "I'd never seen these kinds of monster waves in cayman! They made me really dizzy too! It was beautiful but I lost my slipper!"

Even after the islands were given the all-clear, waves continued to lash Cayman, causing many coastal roads to be closed.

Here are some of the most striking photos and videos of the wave action caused by Hurricane Delta in Grand Cayman. 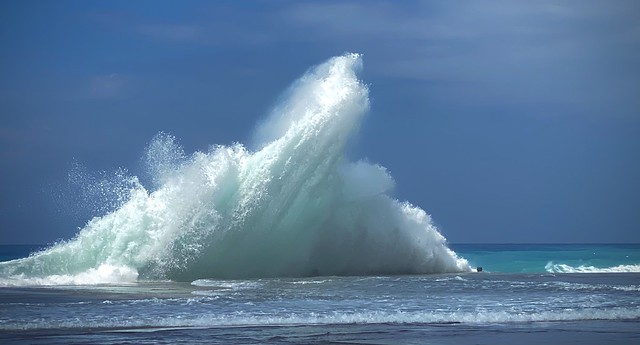 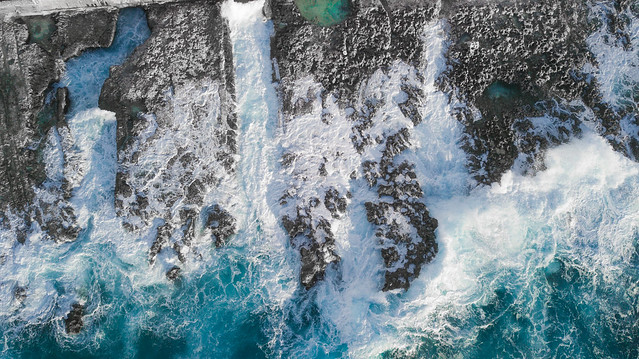 This was footage shared by USA Today; Photo credit: Kelsey Castles via Storyful 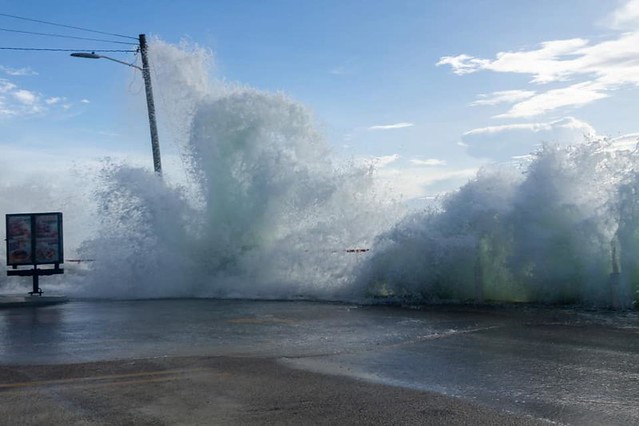 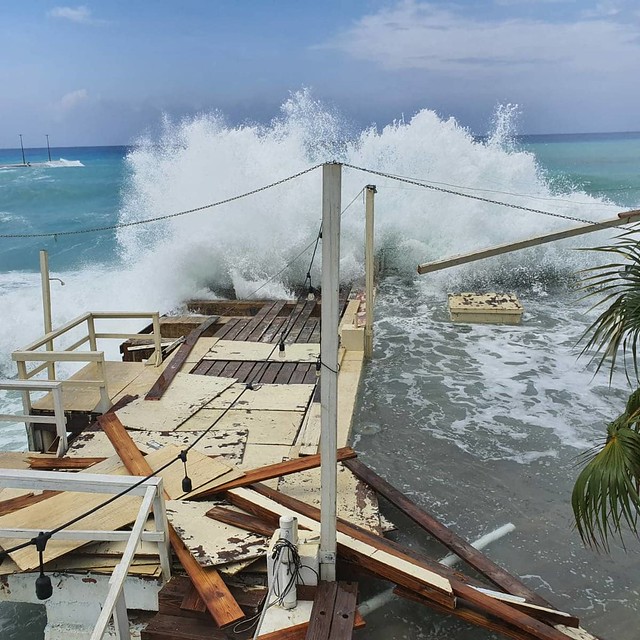 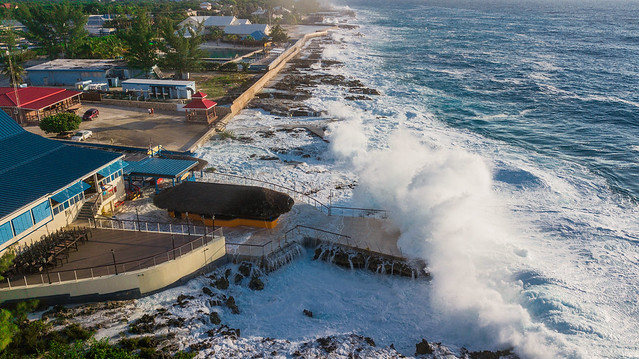