Well-known philanthropists who have made their home in Cayman 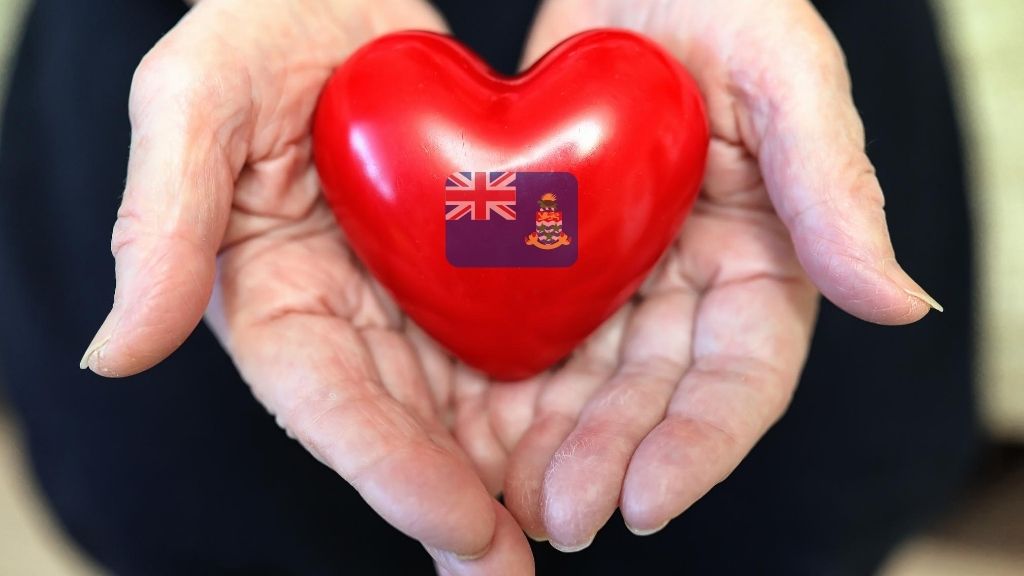 A philanthropist is a person who donates time, money, experience, skills or talent to help create a better world. Anyone can be a philanthropist, regardless of status or net worth. But there are some philanthropists who have the means and/ or influence to make their passions and gifts go that extra mile.

Over the years, Cayman has been lucky enough to adopt a number of such philanthropists to our shores, and who have adopted us back in return, providing support where ever they can and serving as assets to our diverse community.

Susan Olde OBE is one philanthropist whose name is very much front of mind for many Caymanians. If you need a memory jog, you need not look further back in time than this past April, when government announced that a philanthropist footed half the bill for 200,000 test kits that made their way to the Cayman Islands from South Korea. The total cost of the kits was US $4.4 million, which put Mrs Olde's half of the tab at $2.2 million. If there was one person, outside of our leaders and medical personnel, that Cayman should be thanking for our COVID-19 success, it would certainly be Susan Olde. Mrs Olde has spent more than two decades giving back to global causes around the globe with interests in the arts, education, the environment and medical research. She is a major supporter of the National Gallery of the Cayman Islands and played a major role in rebuilding the island (especially East End) after Hurricane Ivan in 2004. In 2016 she received an award from the Cayman National Cultural Foundation as a patron of the arts and in 2006, she was honoured by Her Majesty Queen Elizabeth II who named her to the Order of the British Empire (OBE). Mrs Olde was married to the late Ernest Jacob Olde IV, who was the founder of Olde Financial Corporation.

Clive Calder is a South African-born British billionaire record executive and businessman who is known best for co-founding the Zomba Group and its subsidiary Jive Records. In 2002, he sold the record label to BMG for $2.7 billion. Forbes places Calder's net worth at $5.2 billion, much of which he uses towards the work of his charitable foundation, Elma Philanthropies, which works in nine African countries on children’s education and health issues. The ELMA Group of Foundations, recently announced that it would contribute more than $107 million to mitigate the impact of COVID-19 on under-resourced and vulnerable communities. He lives in the Cayman Islands with his wife, Patricia.

Although most Caymanians are not sure whether they have seen him or not, American-born Ken Dart is one of the most well-known names in the Cayman Islands. In 1994, Dart renounced his US citizenship, eventually making Cayman his full-time home. Since then, he has invested more than $1.5 billion in the Cayman Islands with another $1 billion in the development pipeline and as the largest private sector employer in Cayman and the second largest landowner, he employs nearly 680 people. Dart places a high value on education and contributes significantly to the development of STEM educational programmes and a scholarship programme based on academic excellence. Cayman-based holding company with real estate, retail, finance and technology interests, Dart Enterprises played a major role in the Cayman Islands during the height of the pandemic; various contributions that were made to the island at the time included funding a private aircraft to bring COVID-19 test kits that were sourced in South Korea to Cayman, and a significant contribution to the private sector fund, The R3 Foundation.

Granger Haugh was the founder of U.S. based Cliniqa Corporation, a manufacturer of medical equipment, which was acquired by Bio-Techne. Upon the sale of the family company, Granger created the Haugh Family Foundation, which provides support to local charitable organizations such as Special Needs Foundation Cayman, The Bridge Foundation, and Beacon Farms. Beacon Farms and the Bridge Foundation provide support to recovering addicts; at Beacon Farms this is achieved through agriculture whereas the Bridge Foundation provides transitional housing to recovering addicts. The Haugh Family Foundation is also dedicated to supporting U.S. Veterans, the National Flight Association, the Gary Sinise Foundation and this week, the University College of the Cayman Islands (UCCI) announced that Mr Haugh had donated $5,000 to its TVET vocational programme.

Born in Germany, Guy Harvey is a 10th generation Jamaican of English heritage who relocated to the Cayman Islands in 1991. As a world-renowned artist, scientist, educator, diver, angler, conservationist and explorer, all of Harvey's interests lead back to one place- the ocean. The Guy Harvey Ocean Foundation (GHOF) conducts scientific research and hosts educational programs aimed at conserving the marine environment. The Guy Harvey Reasearch Institute is a private organization located in Florida, dedicated exclusively to expanding the scientific knowledge base needed for effective conservation of fish populations and maintenance of fish biodiversity. Harvey has donated portions of his proceeds from the sale of his artwork and merchandise to various causes dedicated to the protection of the marine environment. He is also an advocate for responsible and sustainable commercial and recreational fishing.

Caymanians are a very giving people-- charity and CaymanKind are just a natural part of Cayman culture, which means that those with an inclination to give back fit in well here.

Greenlight Re donates US$100,000 to local charities

Coronavirus in Cayman: These charities need our help