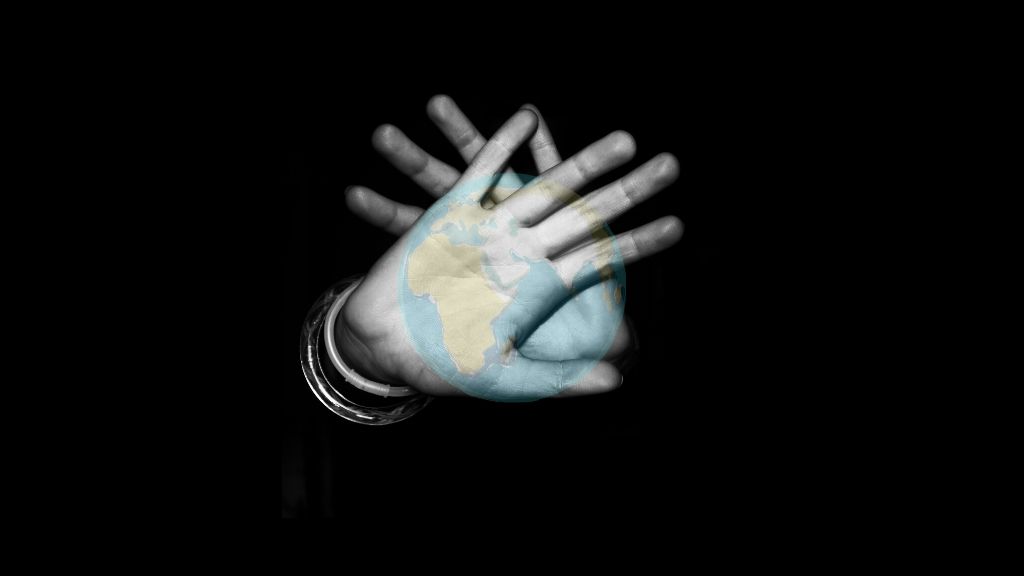 This has not been a good two weeks for Cayman. First it was announced that the EU would be placing us on the blacklist of non-compliant tax jurisdictions and then we ranked as number one on the 2020 Financial Secrecy Index.

But although it all sounds very ominous, what does this really mean?

“The purpose of the list is to encourage cooperation and positive change and not to name and shame,” said Eugen Teodorovici, minister of public finance of Romania in 2019.

Easy for him to say.

Countries are placed on the blacklist or the less severe gray list, based on the following factors: transparency, information exchange standards, signed bilateral agreement for exchange, fair tax competition, no harmful tax regimes/practices, and the implementation of standards through country reporting.

If a country gets placed on the blacklist, it is assumed that they are allowing widespread tax evasion by corporations and individuals.

And what about sanctions? Are direct sanctions imposed on blacklisted countries?

Saturday Spirits: Apple in The Loop by Ovando Gayle

Zidane has added nothing to Madrid in second stint – Mido