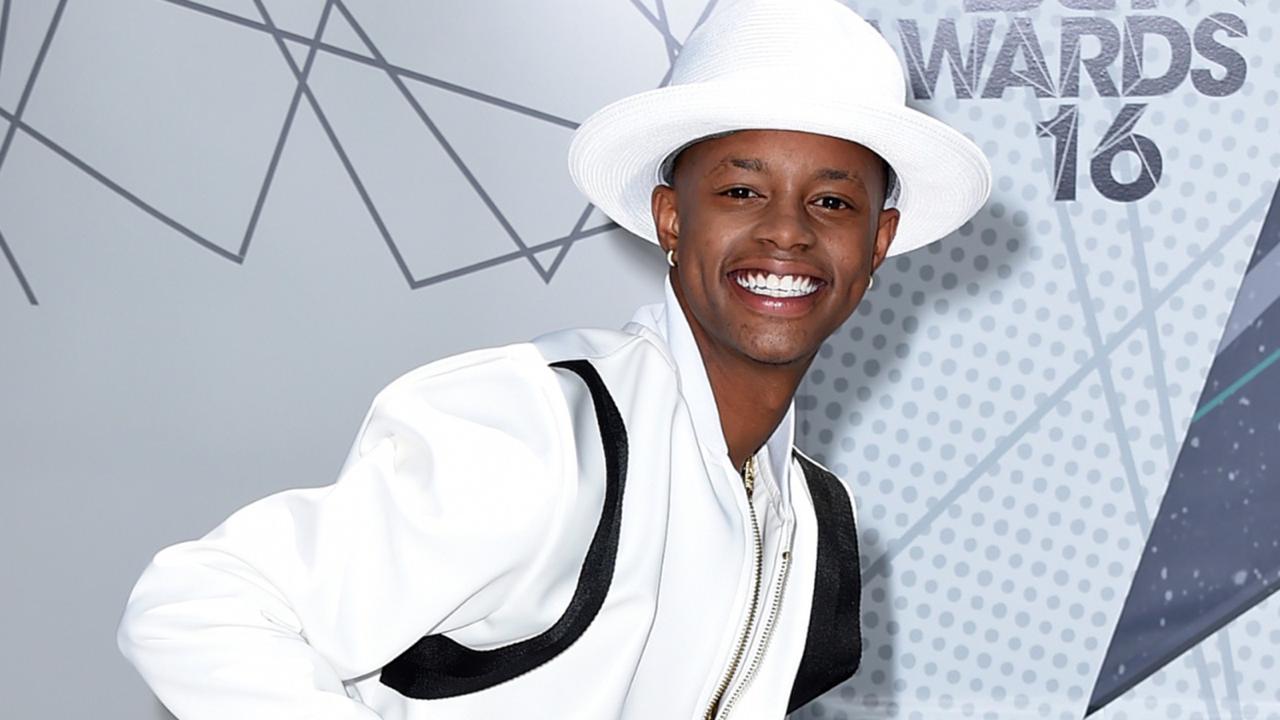 Silento arrives at the BET Awards on June 26, 2016, in Los Angeles. The rapper, known for “Watch Me (Whip/Nae Nae)" and whose legal name is Richard Lamar Hawk, was charged Thursday, Sept. 3, 2020, with trying to hit two people with a hatchet in their home. (Photo by Jordan Strauss/Invision/AP, File)

Silento, the rapper known for “Watch Me (Whip/Nae Nae)," was charged Thursday with trying to hit two people with a hatchet in their home.

Prosecutors allege that Silento, whose legal name is Richard Lamar Hawk, walked into an unlocked stranger's home in the Valley Village area of Los Angeles and swung a hatchet at the two people inside before one of them disarmed him.

The rapper is charged with assault with a deadly weapon and is being held in jail on $105,000 jail, the Los Angeles County district attorney's office said.

The alleged attack occurred while he was out on bail for another arrest in Orange County, authorities said.

He is scheduled to be arraigned on Friday. It is not clear whether he has retained an attorney. An email seeking comment from his manager was not immediately returned.

If convicted, Silento could get a maximum of six years in prison.
The 22-year-old Atlanta rapper and singer had a major hit in 2015 with “Watch Me (Whip/Nae Nae)."