Why you need to try Cayman's 'Jennifer' plant 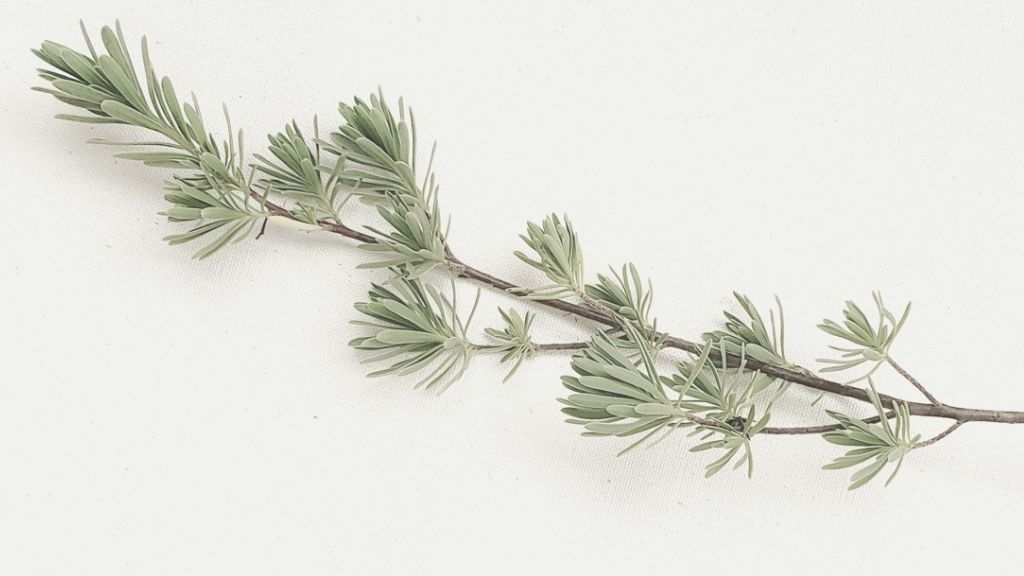 by Hannah Reid
See more of Reid's work at bushgirlmedicine.com

“Toothache? You used to have enough of that. They had a bush down there that grow along the sand, the beach. That were jennifer.” – Genveva Range (CINA Memory Bank Interview)

Medicinal Uses: Tea could be made from the leaves. Bark used as a poultice for toothaches.

I was peering at the leaves of a Jennifer bush in the light of the full moon, noticing for the first time that the uppermost leaves of the plants were tucked tightly against the stem.

Apparently plants that fold their leaves at night are called nyctinastic and they experience circadian rhythms just like we do. Scientists aren’t entirely sure why plants sleep but it seems to me that quite a lot of plant in Cayman do: The moment the clouds cover the sun, dashalong folds up its flowers in preparation for rain or night, whichever may come first, and titty molly and milkweed pull their leaves up as the sun goes down.

Jennifer is the only species within the genus Suriana, which owes its name to one Joseph Surian, an 18th century French botanist. Its species name – maritima – confirms the seashore as its habitat.

As to its common name, it seems plausible that the small, spiny leaves were reminiscent of the Old World juniper to the early settlers of these shores, and that the name jennifer evolved as the Caymanian accent did.

In Cayman, jennifer was used as a strengthening tea and a poultice made from the bark was pressed upon sore teeth to draw out the pain. And, according to interviews in the Cayman Islands National Archives, was also used as an alternative to coffee if you were catching turtle in the Mosquito Cays and happened to ran out.

In other parts of the Caribbean, it is known as bay cedar because of its aromatic leaves.