The Witcher is nothing like Game of Thrones and that's a good thing! 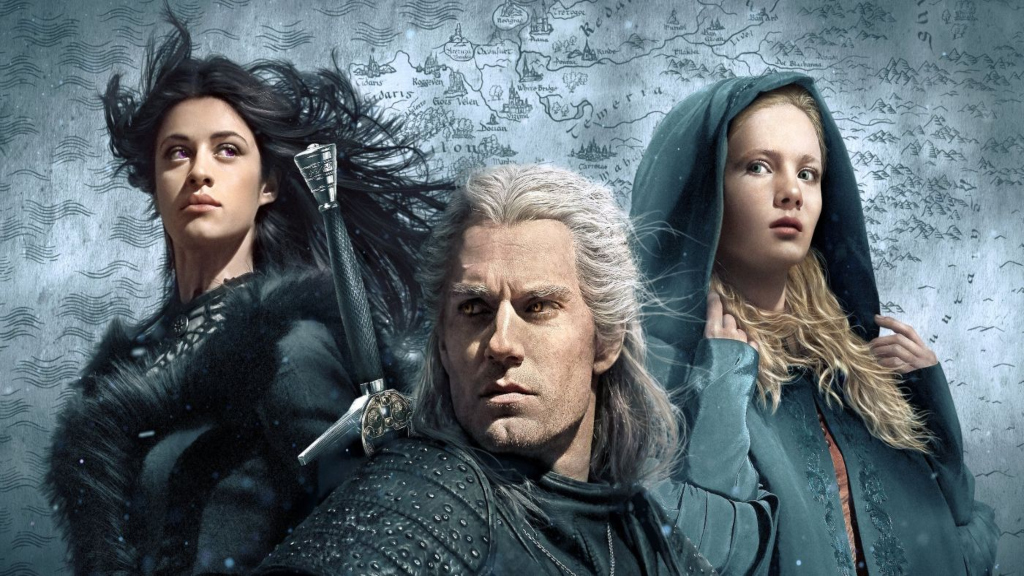 The newest binge-worthy show for many in the last few weeks has been the Netflix fantasy series, The Witcher.

Based on the works of author Andrzej Sapkowski, the story follows the travels of Geralt of Rivia, a Witcher, a slayer of all manner of monsters and sometimes men or women.

Geralt, played by Henry Cavill, follows his fate to save the titular chosen child, Cirilia - played by the young Freya Allan. Aong the way, he encounters the mysterious sorceress Yennefer of Vengerberg, played by Anya Charlota, whose transformative journey is central to the story.

Geralt is also accompanied by the annoying and fun-loving bard Jaskier, played by Joey Batey, who offers some of the higher comedic moments in the show as well as the eventual earworm, "Toss A Coin To Your Witcher."

Due to the fantasy elements of the show, many online are seeing The Witcher as a Game of Thrones replacement and this is absolutely not true.

For all those still suffering from the fatigue of the HBO show's climax, any chance to dive into a realm of sword fighting, beasts and sorcery may seem weary, but The Witcher series is very much a breath of fresh air, as it offers an element of camp in the performances that Game of Thrones could not be afforded.

But many of the immediate comparisons to Game of Thrones need not apply here, as The Witcher takes itself far less seriously and allows the viewer to see this as a much more fun series despite the strong narrative moments.

Henry Cavill plays the role of Geralt of Rivia with rye stiffness that at first can seem jarring but overtime the light comedic tones of the performance lend to him feeling more of a character than a caricature. Joey Batey is a highlight of the show with his whimsical and devil may care attitude masking his cowardice and lust for fame. But one can say the level of annoyance he offers Geralt on his journey is somewhat passed on to the audience in droves as once you start to hear him endlessly whine and sing, you will laugh but only until you decide you want him to shut up.

Another highlight of the show is it's immensely diverse cast, something that is not explicitly set out in the books or even the games.

Anya Charlota as Yennefer delivers one of the strongest performances here, for a character that is driven by ambition and a hunger for power that is central to the narrative and only loses weight due to it still centering her sexuality rather than on her grit. However, she shines at every moment and delivers a strong character turn that leaves you wanting more.

Although critically the show is not being met well, audiences are very much into the less intense tone of the series, now sitting with a 61 percent on Rotten Tomatoes.

Many viewers' biggest complaint thus far is the somewhat confusing non-linear timeline, which may lead some viewers to having to rewatch the show to understand how everything fits together and how the story fully works.

The only other complaint is that the series is too short with only eight episodes, and the next season is not expected to be aired until 2021. Viewers who do enjoy this show will have a while to wait before they can revisit this world but can expect a lot more as the show is set to run for another seven seasons with Netflix.

Most people who are familiar with The Witcher know it through the non-canon video games rather than the eight books by Sapkowski. He could not have forseen what a success the games would become and lead to him selling the franchise license for a one-off lump sum rather than a percentage of the profits.

2015's The Witcher 3: Wild Hunt, has to date sold 20 million units for company CD Projekt Red and now Sapkowski and the company have recently reached a brand new agreement which may mean more offerings of games in the franchise with his blessing.

VIDEO: Bajans can't get enough of Game of Thrones

'Avengers: Endgame' has passed 'Avatar' as biggest film ever

Game of Thrones: Why Sansa could win it all